US tariffs on Chinese imports may affect Lithuanian consumers - economists 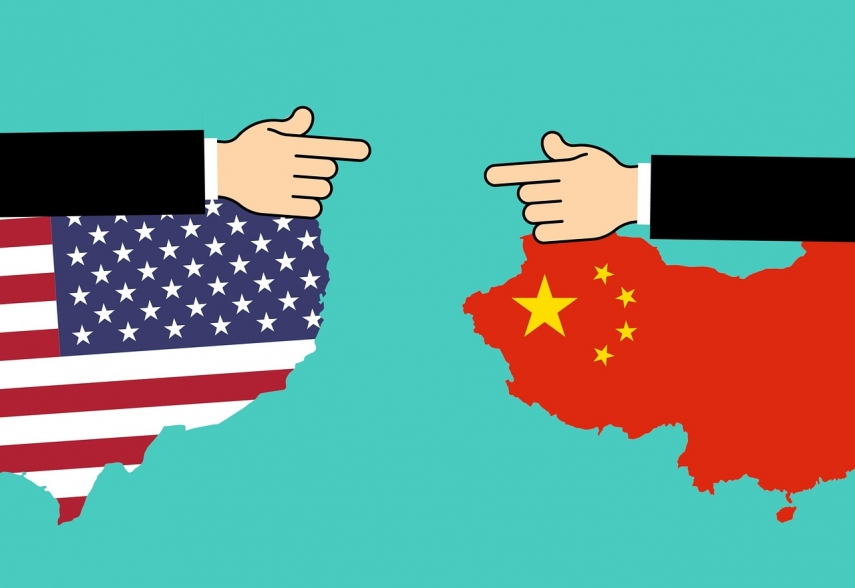 VILNIUS - Economists say that US President Donald Trump's tariffs on Chinese imports may, in the long run, affect Lithuania's economy, too.

Swedbank Lithuania's chief economist Nerijus Maciulis says that even though Lithuania exports almost no products to China or the US, a trade war may have an indirect impact on the country as much of its exports go to other EU markets, which depend on trade relations between the two economic powerhouses.

"Even if these effects aren't visible right now, they can suddenly turn into extremely negative expectations, lower consumption, lower investment, fewer jobs and, of course, a general economic slowdown," he told BNS.

If Trump fulfilled his promise to slap a 20 percent tariff on cars imported from Europe, this would affect a considerable part of Lithuanian exporters who produce and sell intermediate goods for the automotive industry in Sweden, Germany or other EU markets, Maciulis said.

Aleksandr Izgorodin, economic adviser at the Lithuanian Industrialists' Confederation, says that a trade war between the US and China may lead to a decrease in EU investments because of psychological fear and uncertainty.

"The greatest fear in Lithuania and the EU as a whole is triggered by psychological aspects. A part of companies may put their investments and development plans on hold due to a lack of certainty about whether these investments will pay off. And this may artificially slow down economic growth," he told BNS.

According to Maciulis, Lithuania’s exports currently account for 90 percent of GDP.

rump's tariffs on another 200 billion US dollars' worth of Chinese imports took effect on Monday.