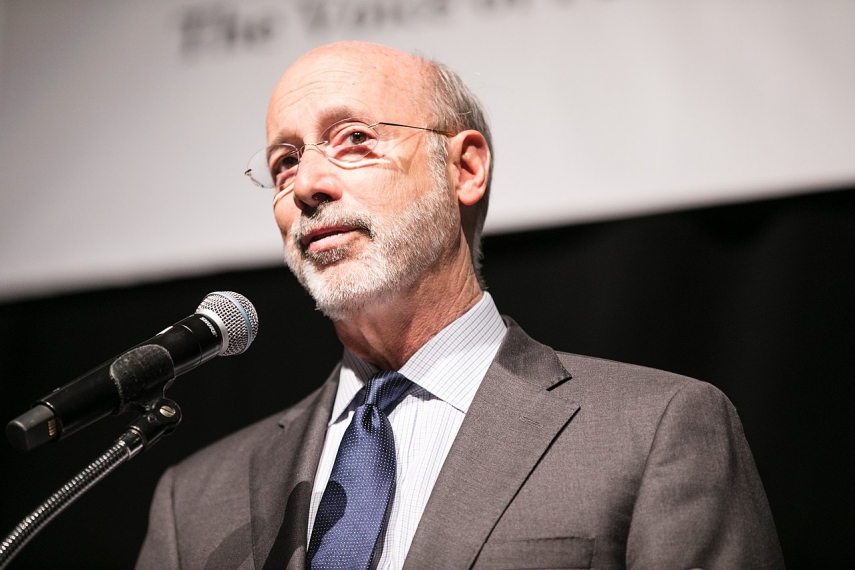 The head of state also called the US the country's strategic security partner.

"Continuous participation of the Pennsylvania National Guard troops in military exercises in Lithuania demonstrated real military presence of the US and additional security guarantees for our region," the Lithuanian Presidential Office said in a statement.

"According to the President, military training in Lithuania and the US strengthened the capabilities of our armed forces, and our capabilities have been repeatedly tested in joint exercises and international operations in Afghanistan," it reads.

Pennsylvania troops regularly attend military training in Lithuania and are involved in other projects with Lithuania's National Defense Volunteer Force.

Nauseda and Wolf also discussed cooperation in the areas of defense, economy, culture, as well as energy security.