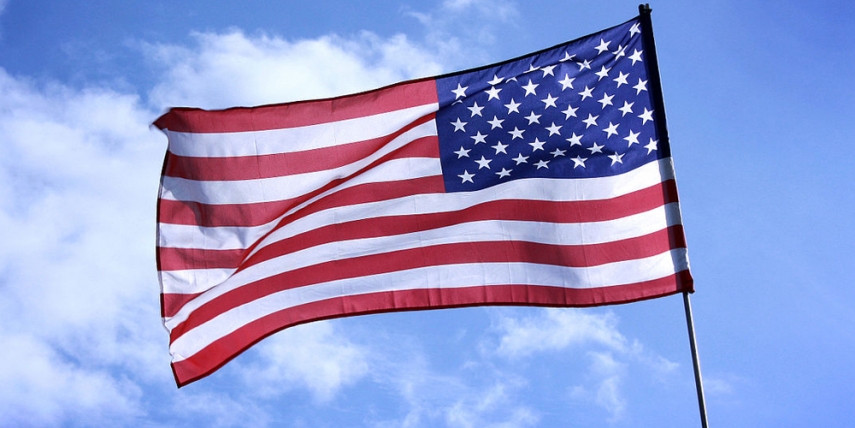 RIGA - Senator Mitch McConnell, the head of the Republican Majority in the US Senate, in addition to several senators from the Democratic Party, in a conversation with Latvian, Lithuanian, and Estonian parliamentarians have expressed strong and unwavering support for the Baltic nations’ security and independence, Martins Bondars, a Saeima member and leader of the Latvian Association of Regions, told LETA.

On Wednesday, Dec. 7, Baltic lawmakers met with nine US senators from the two largest parties, including Republican Senator John McCain.

The talks focused on the Baltic States’ “homework,” with the US senators applauding the situation in the Baltics where Estonia is already spending 2 per cent of its GDP on defense, and Latvia and Lithuania committed to attaining this goal by 2018, Bondars said.

The Saeima Presidium previously approved an official trip to Washington from Dec. 5 to Dec. 9 for Ojars Eriks Kalnins (Unity), the chairman of the parliamentary committee on foreign affairs, and his deputy Rihards Kols (National Alliance), in addition to the secretary of the committee, Sergejs Potapkins (Harmony), and one of the committee members, Artis Rasmanis (Greens/Farmers). Bondars also joined the delegation travelling to the US.

Previously Bondars said that legislative contacts with the two largest US political parties that have always backed the Baltic countries’ NATO membership were vital for Latvia. During his trip to the United States Bondars will have meetings in the Congress and the Senate, and will also meet with a number of people involved in the decision-making process.

The Latvian lawmakers also planned to point out to US representatives also other contributions that Latvia had made to the Alliance, such as participation in international military operations and organisation of the Riga-based NATO Strategic Communications Centre of Excellence. They also hope to receive moral support and assurances about Article 5 of the North Atlantic Treaty during the trip to the US, the parliamentary committee chairman said.