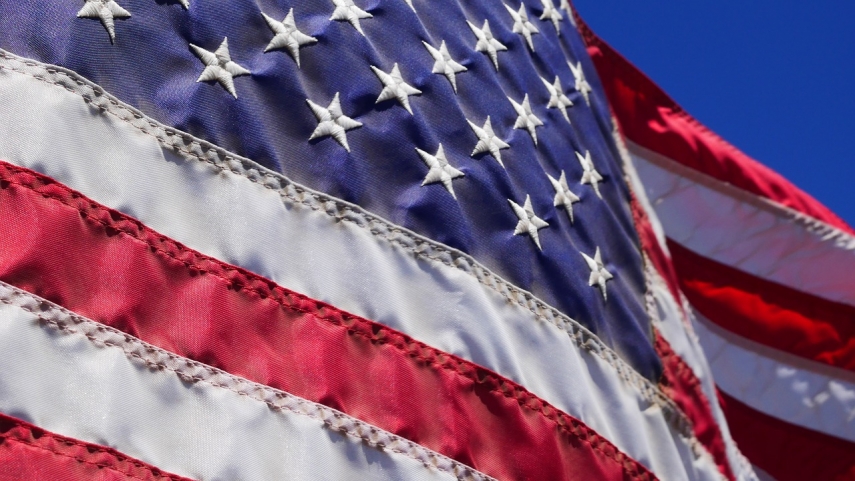 TALLINN – On Tuesday, April 19, the United States embassy in Tallinn begins its "100 Days to 100 Years" campaign to celebrate the 100th anniversary of diplomatic relations between the United States and Estonia.

Over the next 100 days, leading up to the official anniversary on July 28, the embassy will be celebrating many of the moments and partnerships that have helped the US-Estonian relationship expand since 1922, the embassy said in a press release.

"The US embassy in Tallinn is proud to kick off its '100 Days to 100 Years' campaign. Over the course of the next 100 days, we will be celebrating not only the history of US-Estonian relations, but also the people and organizations that have helped that relationship grow," said Brian Roraff, charge d'affaires of the US embassy in Tallinn.

"I am confident that the partnership between the United States and Estonia is stronger than it has ever been --  and that's thanks, in large part, to the dedication of our friends and allies across the country. We want to look back and to celebrate, but also to focus on the future and how we can move our partnership into the next 100 years," Roraff said.

As a part of the celebrations, the US embassy has launched a website, USandEstonia.ee, that features 100 moments from the first 100 years of the US-Estonia relationship. Grouped into diplomatic milestones, security engagements, cultural events, and economic connections, these moments demonstrate the enduring friendship the United States and Estonia have shared over the past century.

The embassy in Tallinn will also be working with partners across Estonia to mark this significant milestone. Some of the plans include: a book on US-Estonian relations to be published by the University of Tartu, a conference co-hosted with the Ministry of Foreign Affairs on June 17, a documentary to be aired on ERR and ETV+ in July, and a number of musical performances, exhibitions, films, and other cultural activities across Estonia.