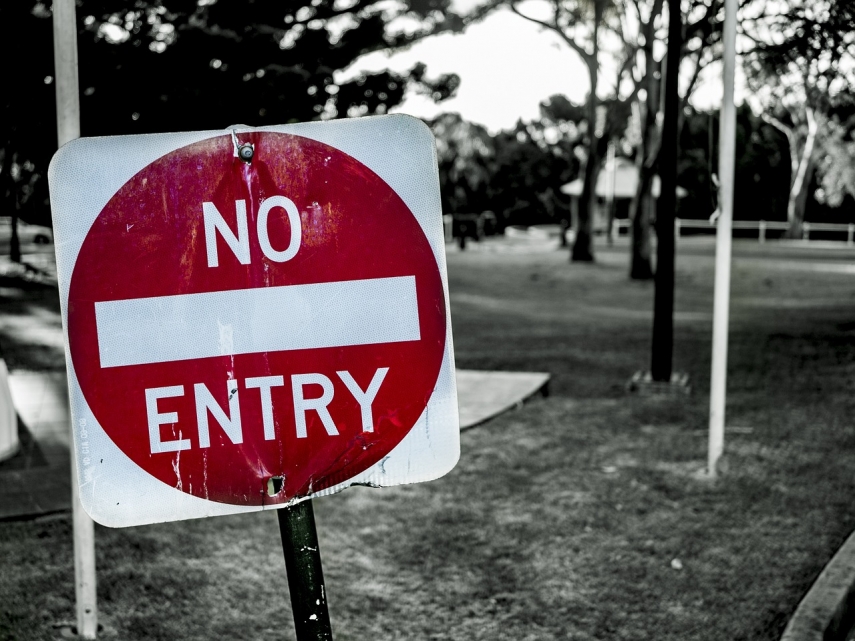 WASHINGTON/RIGA – The US and 14 EU member states, including Latvia, as well as Ukraine on Monday announced on expulsion of scores of Russian diplomats in response to the nerve agent attack in the UK.

The EU and the US agree that the chemical attack on double-agent Sergei Skripal in the UK, most likely, has been organized by Russia.

The US ordered the expulsion of 60 Russian intelligence and diplomatic officers in New York and Washington and the closure of the Russian Consulate in Seattle. Twelve Russian diplomats at the United Nations in New York and 48 at the Russian Embassy in Washington face expulsion by the US government for what senior administration officials described as covert intelligence operations that undermine US national security.

Estonia is to expel the Russian defense attache from the country in answer to the Salisbury chemical attack.

Ukraine is to expel 13 Russian diplomats.

This month, the UK expelled 23 Russian diplomats. Russia responded by expelling 23 British diplomats and closing down the British Council in Russia.

EU leaders later decided to recall EU Ambassador to Russia Markus Ederer from Moscow for consultations after they agreed with the UK’s position that Russia was "highly likely" responsible for poisoning double-agent Skripal.

Relations between the UK and Russia have seriously deteriorated after Skripal and his daughter were hit by a highly potent nerve agent in Salisbury on March 4, leaving them in a critical condition.

The UK accuses the Kremlin of using banned chemical weapons to assassinate the double-agent on UK soil.

As reported, Latvian Foreign Minister Edgars Rinkevics (Unity) announced in a press conference today that for violation of the Vienna convention on diplomatic relations and in solidarity with the UK over the so-called Salisbury attack, Latvia joins many EU countries, expelling a Russian diplomat, the second secretary of the Russian embassy, as well as blacklisting a Russian citizen, the head of a Latvian representation of a Russian company.

Rinkevics said in a press conference that further comments on the expelled and blacklisted persons can be released by the Russian embassy in Latvia.

Russian Ambassador to Latvia Yevgeny Lukyanov told the press that the embassy has received information that a representative of Russian airline Aeroflot in Latvia has been asked to leave the country. According to Firmas.lv business database, Aeroflot’s representation in Latvia is headed by Sergey Sokolnikov.

The ambassador did not disclose the name of the expelled diplomat, just said that he had worked in the embassy for less than a year.