Upcoming events in Latvia for Monday, May 7 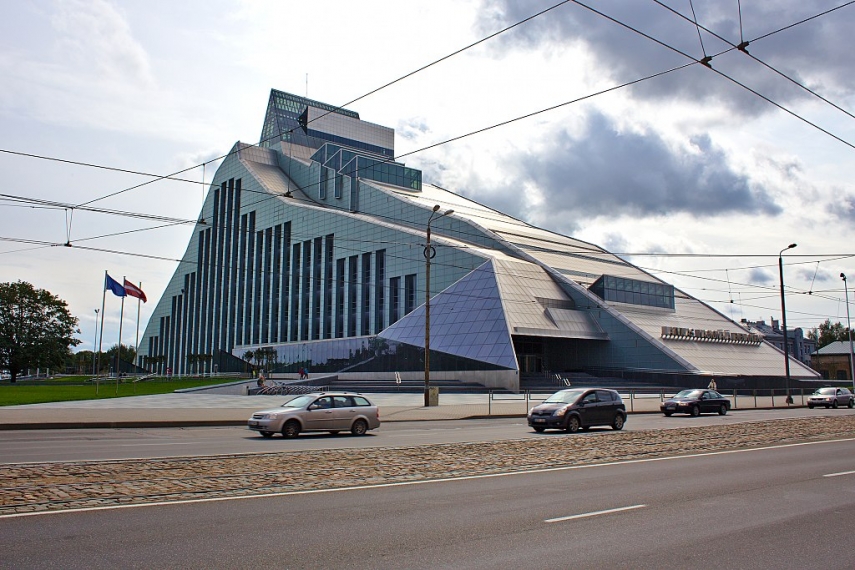 RIGA - The following is a list of the main events scheduled in Latvia for Monday, May 7.

9:30 Latvian Prime Minister Maris Kucinskis to speak at the opening of the high-level international conference "Europe. After 100 Before" in Riga

14:30 Latvian Prime Minister Maris Kucinskis to chair the meeting of the Cooperation Council of the ruling coalition parties

14:00 The Latvian parliament's Presidium to meet

Other political and social events

9:30 The high-level international conference "Europe. After 100 Before" in Riga organized by the European Commission Representation in Latvia, the Latvian Institute and the Latvian Association of Political Scientists

* The Latvian and allied troops to participate in a joint military exercise, Sill/Hedgehog, organized by Estonia and partly held in the Latvian territory (until May 13)

* The Riga Restaurant Week (until May 13)

* Presentation of the results of the SEB Baltic startup survey

* The Latvian Central Statistical Bureau to publish the information about the industrial output in March 2018.