Up to 12 Russian military aircraft spotted near Latvian airspace 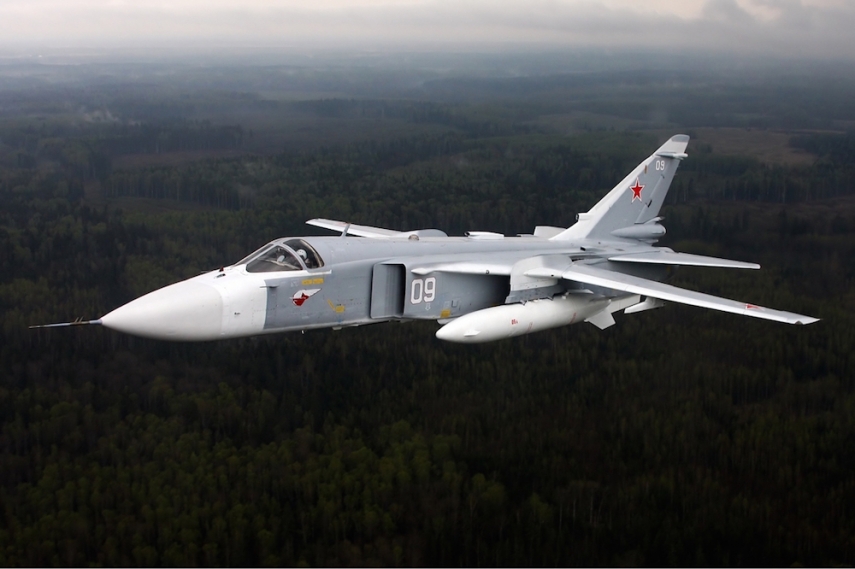 On July 29, 2015, Latvian armed forces confirmed on Twitter as many as 12 Russian military planes had been spotted flying near the Latvian border the previous day.