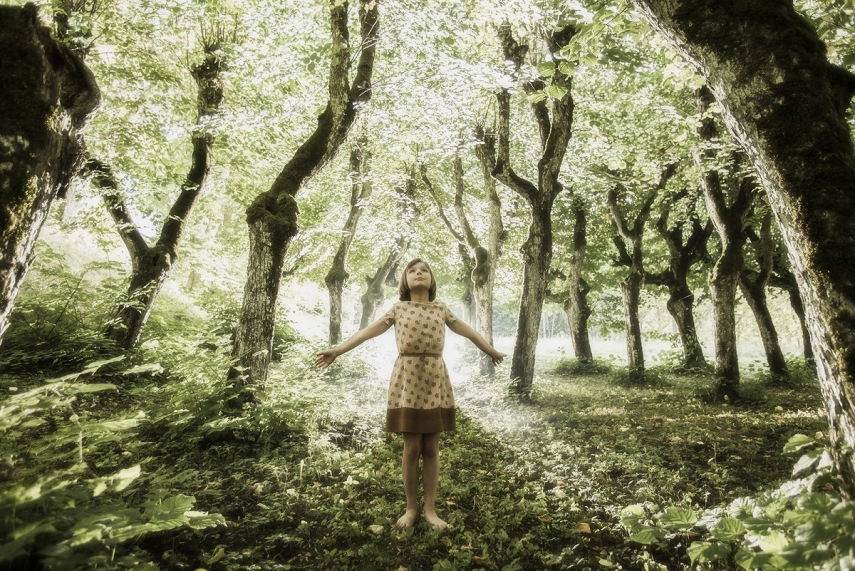 22nd Shanghai International Film Festival (SIFF) will be held from June 15 to 24, 2019 in Shanghai, China. A record number of Latvian films and co-productions will participate in different SIFF programs and, accordingly, will have their Asian premieres at this A-category festival.

Latvian/Estonian/Lithuanian documentary Bridges Of Time (2018, dir. Kristīne Briede, Audrius Stonys) will be screened at the Documentary Film Competition. The producer Uldis Cekulis (VFS FILMS) will be present at the festival for interviews and Q&A.

After premiering at Berlinale/Generation Kplus earlier this spring, the Latvian/Estonian co-production Lotte and the Lost Dragons (2019, dir. Janno Poldma, Heiki Ernits) is nominated in the Animation Competition of Golden Goblet Award at SIFF.

The brand new Latvian animation feature Away (2019, dir. Gints Zilbalodis) has been selected for the International Panorama. The director Gints Zilbalodis, travelling directly after premiering the Away at Animafest Zagreb and Annecy International Animated Film Festival, will be present at SIFF for interviews and Q&A.

Participating at the International Panorama section is also the historical drama The Mover (2018, dir. Davis Sīmanis) - the award-winning Latvian feature film offering a gripping account of Žanis Lipke, a blue-collar worker honoured as one of the "Righteous Among the Nations" for his heroic deeds during the war.

The National Film Centre of Latvia is in partnership with SIFF within the The Road and Belt program since 2017. This year at SIFF the film researcher and the director of the Film Centre Dita Rietuma will deliver a special presentation on the Latvian film industry.