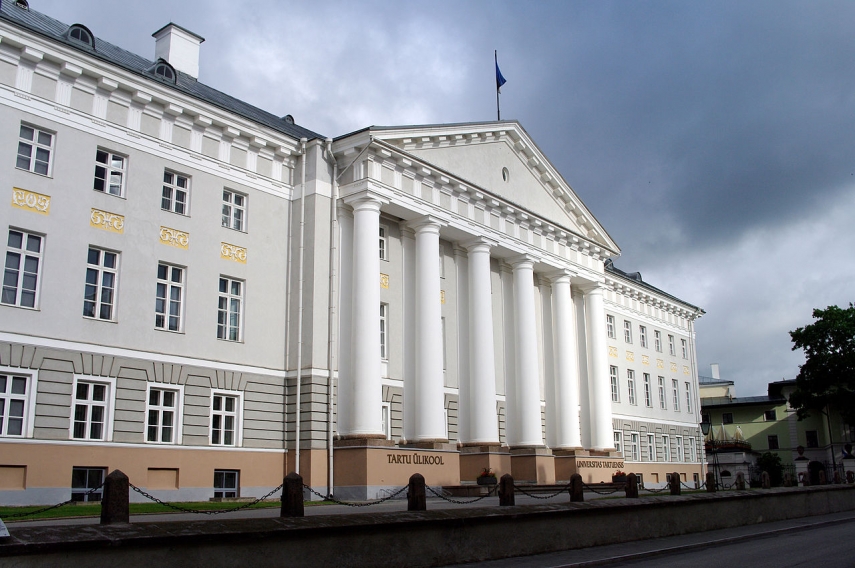 TALLINN - The University of Tartu, which found itself on the prestigious Academic Ranking of World Universities (ARWU), or the Shanghai Ranking, for the first time last year, climbed to 301-400 this year.

The league table was originally compiled and issued by Shanghai Jiao Tong University in 2003. More than 1,200 universities around the world are ranked each year and only 500 make it to the final list.