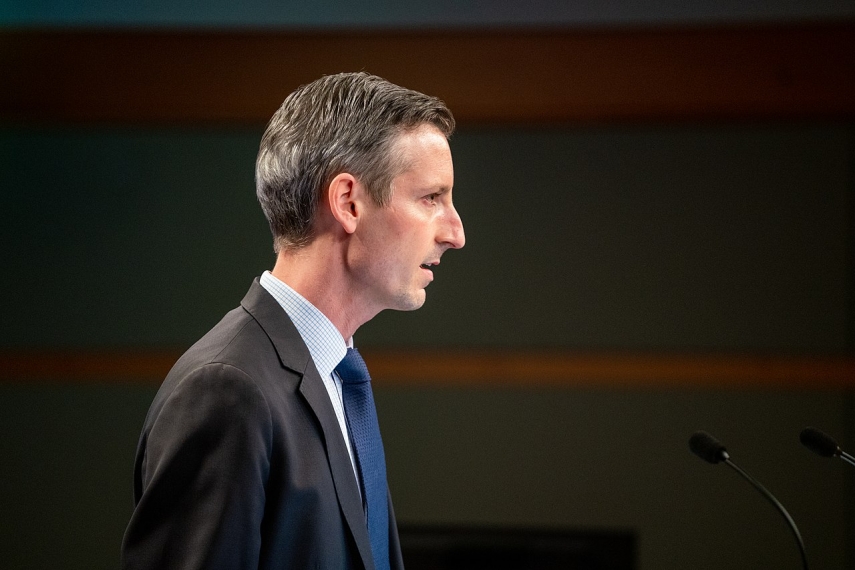 VILNIUS – The United States Department of State on Wednesday welcomed the European Commission’s clarification allowing the transit of sanctioned goods to and from Russia’s exclave of Kaliningrad.

“We welcome the announcement by the EU making clear how its member states will implement economic sanctions on Russia with respect to Kaliningrad,” a statement from the State Department quoted its spokesperson, Ned Price, as saying.

The State Department also stressed that “there is not now and there never has been a so-called “blockade” of Kaliningrad” as people continue to transit between mainland Russia and Kaliningrad, as do all humanitarian shipments and most other goods.

The European Commission on Wednesday issued new guidelines, allowing Russia to transport sanctioned goods by rail to and from Kaliningrad via the EU territory, but only for the needs of this exclave.

The transit of some Russian goods to Kaliningrad was halted after the EU sanctions, imposed over Moscow's invasion of Ukraine, came into force.

Representatives of Lithuania and the European Commission have held consultations in recent weeks on the transit of sanctioned goods to Kaliningrad following Russia's outrage over the restrictions on steel that came into force in June.