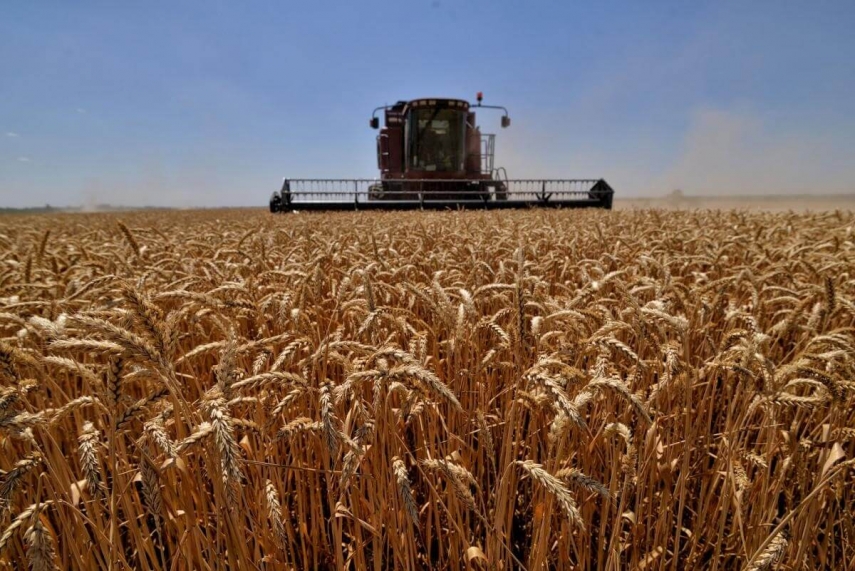 VILNIUS - Petro Vovchuk, a former chairman of the management board at Ukraine's State Food and Grains Corporation wanted in his home country on corruption suspicions, has asked for political asylum in Lithuania, his lawyer said on Tuesday.

"He asked for political asylum in Lithuania and was detained," she told reporters after the Vilnius Regional Court's hearing of her client's appeal against his arrest.

At Ukrainian law-enforcement bodies' request, Vovchuk was detained in Vilnius in October.

The National Anti-Corruption Bureau of Ukraine (NABU) says the man has caused more than 60 million US dollars (54 million euros) in damage to the company through a corruption scheme.

According to the lawyer, her client has lived in Vilnius since 2016 and was in the process of filing documents to be granted Lithuanian citizenship.

The man was detained near Vilnius' railway station after meeting his wife and daughter, she said.

The lawyer confirmed that her client had been detained at Ukrainian law enforcement's request.

Auksanas Ciupaila, another lawyer of Vovchuk, says his client denies any wrongdoing.

"The position is unequivocal: he's not guilty of what he's suspected of. And, of course, there's no need to keep him in jail," he told reporters after the hearing.

The suspect in held at the Pravieniskes Correction Home.

According to his lawyers, the man suffers from high blood pressure and diabetes.

The Vilnius Regional Court is hearing Vovchuk's appeal against the Vilnius District Court's ruling of October 25 to remand him in custody for two months.

The higher court plans to rule on the appeal on November 15.

According to Ukrainian law enforcement, grain owned by a state enterprise was delivered to Saudi Arabia through a number of business entities under a corruption scheme organized by a representative of an international grain trader and the State Food and Grain Corporation's officials.

Reportedly, deliveries were carried out on a post-paid basis, in breach of the established market rules. As a result, the State Food and Grain Corporation incurred losses of over 60 million US dollars.

NABU launched its investigation in July 2016.