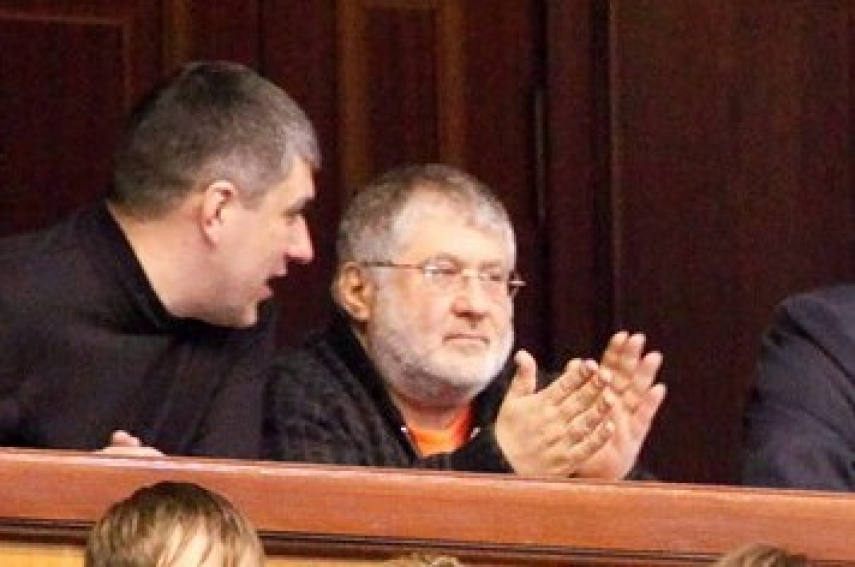 Kyiv - Ukrainian court ruled on Thursday that the 2016 nationalization of PrivatBank, which was owned by a powerful tycoon Ihor Kolomoysky, was illegal.

PrivatBank, which was nationalized in 2016, once used to be Ukraine’s biggest private lender.

It was not immediately clear how the government would return the bank with a reported capital shortfall of USD 5 billion to Kolomoysky.

Kolomoiskyi's figure has loomed large in Ukraine in the past few weeks as the country goes to the polls to elect a new president Sunday.

Kolomoyskyi is an archrival of incumbent President Petro Poroshenko. The tycoon is believed to have ties to Volomyr Zelenskiy, a comedian who emerged as an odds-on favorite in the race.