Ukrainian-Estonian Chamber of Commerce starts its work in Tallinn 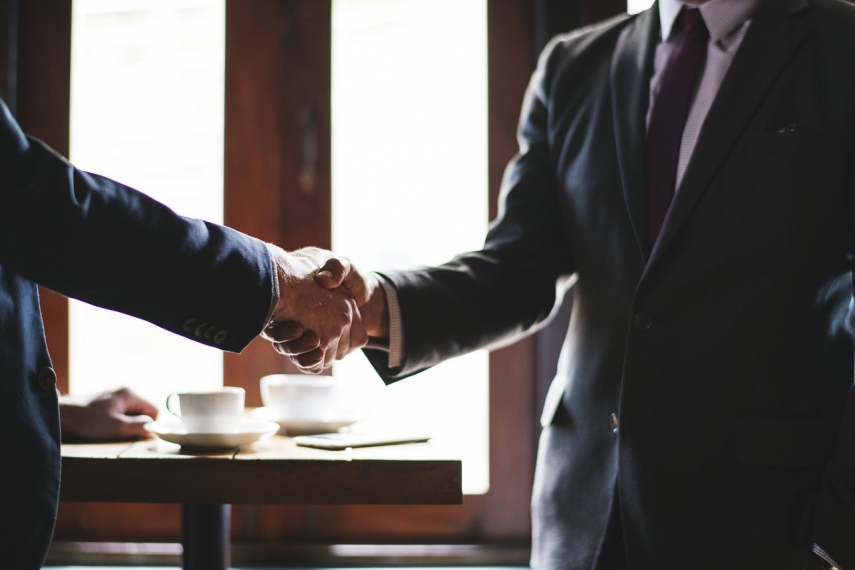 On Friday, May 31, the Ukrainian-Estonian Chamber of Commerce (UECC) – the first association of Ukrainian
business in the Republic of Estonia – was opened.

The Chamber Board members became the Head of Tallinn Office of Ilyashev & Partners Vitali Galitskihh and the Financial Director of Elme Messer in Estonia Aleksandr Timarov.

The UECC will support the competitiveness of Ukrainian entrepreneurs in Estonia and Estonian entrepreneurs when entering the Ukrainian market, and will become the main networking platform for all those interested in business development in both countries.

“The UECC aims to develop mutually beneficial economic relations between Estonia and Ukraine, – said Aleksandr Timarov. – The Chamber will collect and disseminate information on the investment climate, legislation and business contacts in both countries”.

“The Chamber plans to cooperate with the Ukrainian Embassy in Estonia and the Estonian Embassy in Ukraine to help establish contacts and organize cooperation between Estonian and Ukrainian companies, as well as lobby their interests with the public authorities”, – noted Vitali Galitskihh.

Ukraine is one of the largest trading partners of Estonia in Europe. In general, Ukrainian e-residents have already established 729 companies in Estonia, being now 1st by the number of incorporated enterprises. In addition, the status of Estonian e-resident was given to 3431 Ukrainian, thus, Ukraine now ranks 3rd.

The UECC is an independent legal entity, the members of which may be Ukrainian, Estonian and other organizations and associations.

Founded in 1997, Ilyashev & Partners is one of the most prominent and authoritative full-service law offices in the CEE region. More than 120 employees work in the Firm’s offices in Ukraine, Estonia and Russia. Ilyashev & Partners has been present in Estonian market since 2016. The Firm is recommended in Estonia by the international rating IFLR 1000.

Elme Messer Gaas AS is a leading gas company in the Baltic region. Elme Messer Gaas was founded in 1999 as a joint venture of BLRT Grupp AS (Estonia) and Messer Group (Germany). The company produces and sales industrial, medical and food gases and gas mixtures in the Baltic states, as well as in Russia and Ukraine.