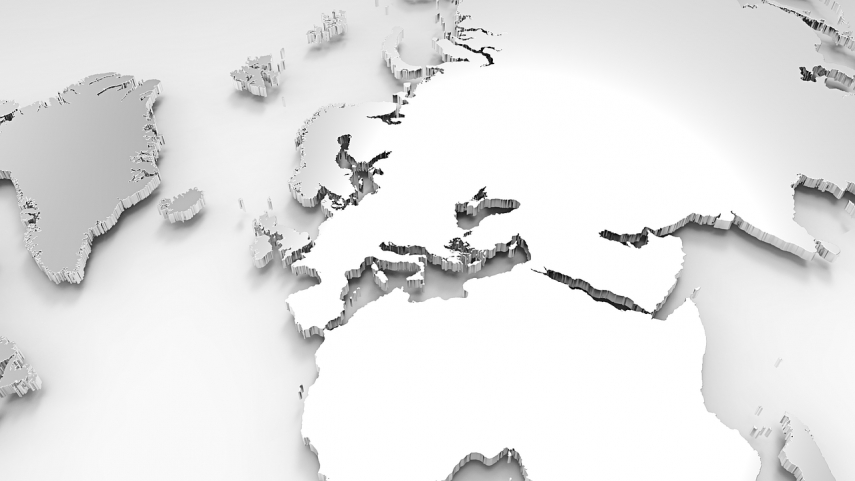 In a report on the continent's economic outlook, the IMF also stressed the need to manage impact of the flood of refugees created in the wake of the Russian invasion in late February.

The war will take a hit on the broader European economy, which is expected to grow just 1.6 percent this year, far below the expansion expected in January prior to the attack, according to the analysis from the International Monetary Fund.

The conflict and the Western sanctions on Moscow have driven up food and fuel prices, accelerating inflation globally.

Ukraine is a major grain producer and Europe relies on fuel, especially natural gas, from Russia for most of its energy needs.

"The war is a reminder, too, of how Europe must do more to improve energy security, notably by expanding renewable sources and improving efficiency," Alfred Kammer, head of the IMF's European department, said in a blog.

The Washington-based institution said governments in the region should prepare now for next winter by diversifying their natural gas supplies, replenishing stocks and developing alternative energy sources.

But efforts to expand renewable energy sources and improve efficiency "should be intensified."

Cutting off natural gas imports from Russia "could severely impact activity in the second half of 2022 and the first half of 2023, as Europe would only be able to secure alternative gas supplies to offset about 60-70 percent of Russian imports through alternative supply sources and some demand compression," the report cautioned.

The refugee crisis also poses a challenge for the region, and the "ramifications are still uncertain."

About five million people, mostly women and children, have left Ukraine, especially to neighboring countries like Poland which has welcomed the majority of people fleeing the conflict but who will increase demand for services.

European countries must work together to support the countries hosting the refugees, to rebuild Ukraine once the war is over, encourage refugees to return to their country and thus avoid a long-term burden on the budgets of the host nations, the IMF said.