Ukraine's complete victory is guarantee of peace in Europe - Murniece 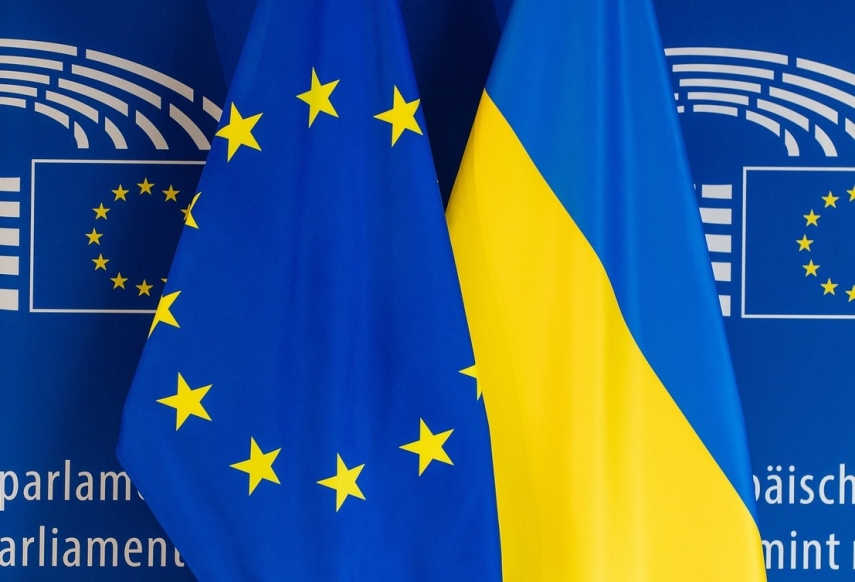 "Ukraine's armed forces and courageous residents are currently fighting for their rights to live in their country. Their goal is to liberate the occupied territories and establish peace. Ukraine's victory is also our victory," said Murniece.

Russia is openly violating the UN Charter and rules of international coexistence, but it still remains a permanent member of the UN Security Council with the right of veto, the Saeima speaker said, calling this situation absurd. According to Murniece, it would be necessary to set up a mechanism that would allow using frozen Russian assets to rebuild Ukraine.

"Russia must be called to account for the war crimes and human rights violations it has committed in Ukraine, including atrocities committed in Crimea since 2014," Murniece said, noting that Latvia supports setting up a special tribunal for that purpose.

"Our neighbor country Russia has become a source of threats to peace and the international order," the Saeima speaker said, stressing that Latvia condemns the occupation and annexation of Crimea by Russia in beach of Ukraine's territorial integrity and sovereignty. Murniece also underlined that Latvia "condemns and will never recognize" the illegal annexation of Ukraine's regions of Donetsk, Luhansk, Zaporizhzhia and Kherson.

Latvia's support to Ukraine has reached almost one percent of GDP, Murniece said, urging other countries to also increase their support to Ukraine and to get involved with the Crimea Platform more actively, setting up parliamentary support groups.

As reported, Murniece is attending the First Parliamentary Summit of the International Crimea Platform in the Croatian capital Zagreb until Wednesday, October 26.

The International Crimea Platform, established n 2021, is a format for coordination and consultations on the governmental, parliamentary and expert level.