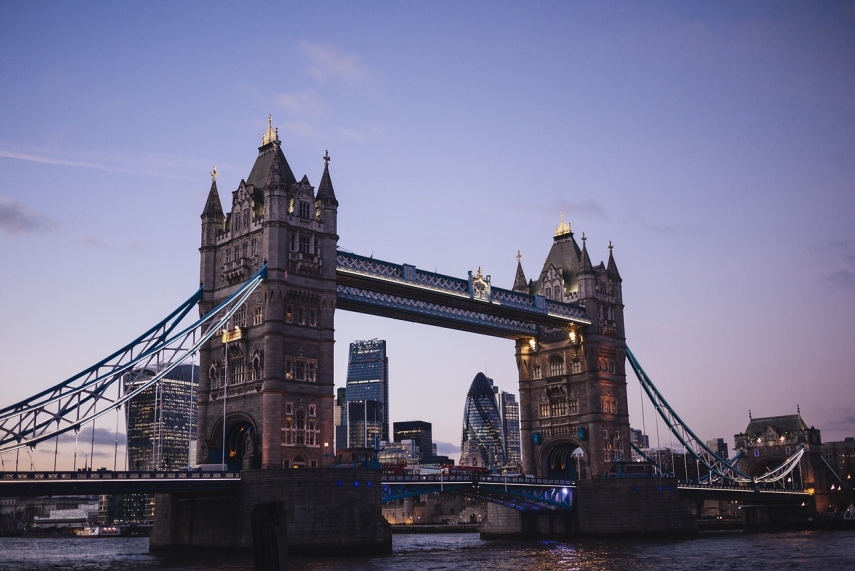 RIGA - On Friday in London, Latvian Foreign Minister Edgars Rinkevics met with Vice Speaker of the House of Lords of the United Kingdom, Chairman of the European Union Committee, Lord Boswell, de facto deputy Prime Minister David Lidington, and the Foreign Secretary Jeremy Hunt for discussions on the bilateral relations between Latvia and the UK’s preparations for Brexit, LETA was informed by the Foreign Ministry.

In a discussion with the British Foreign Secretary Jeremy Hunt, Rinkevics commended the excellent political dialogue between the two countries. “We wish to continue maintaining a close relationship also after the withdrawal of the United Kingdom from the European Union,” said the Foreign Minister. He expressed support for cooperation between the Nordic countries, the Baltic States and the United Kingdom in the “NB8+UK” format, which should be intensified.

The Minister also thanked the Government of the United Kingdom for its letter of entrustment enabling Guernsey to launch negotiations on a Social Security Agreement with Latvia required to ensure social rights, including the rights to pensions and other social security benefits, to Latvian nationals working in Guernsey.

The Latvian Foreign Minister thanked the United Kingdom for its military presence in the Baltic region and the decision to enhance that presence. “The UK’s contribution to security policy in our region is of special importance. We expect the Foreign Ministers’ meeting in Washington in April and the leaders’ summit in London in December to confirm the strong transatlantic link and the unanimity among the Allies on a fairer burden sharing in defense expenditure,” said the Latvian Foreign Minister.

The parties also exchanged views on cooperation between the two countries seeking to strengthen security in Latvia’s information space.

Latvia and the United Kingdom are trusted allies and partners linked by their close cooperation in security, economy and trade, as well as culture, education and other areas. The UK is home to the largest part of the Latvian diaspora – more than one hundred thousand Latvian nationals, the ministry informs.