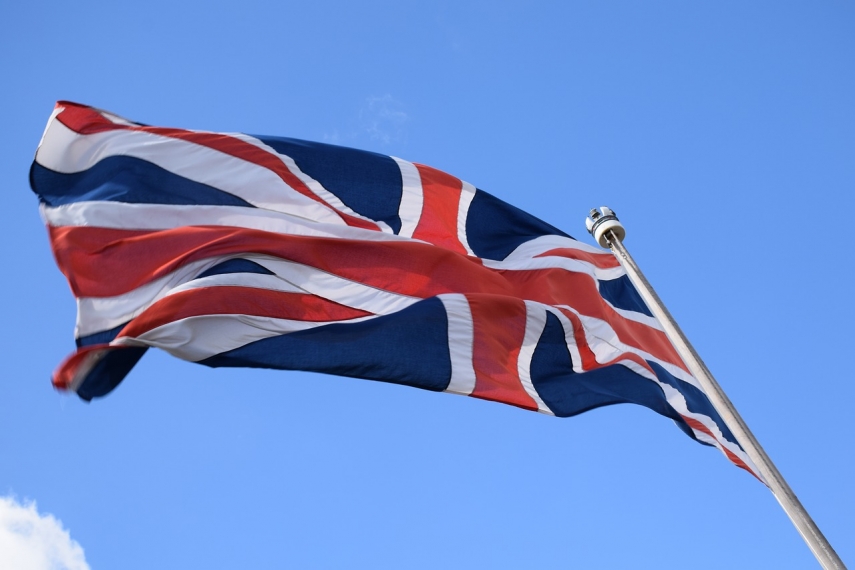 The offer, set to be made to NATO military chiefs next week, could see London double the approximately 1,150 UK troops currently in eastern European countries and "defensive weapons" sent to Estonia, his office said.

"This package would send a clear message to the Kremlin -- we will not tolerate their destabilizing activity, and we will always stand with our NATO allies in the face Russian hostility," Johnson said in a statement late Saturday.

"I have ordered our Armed Forces to prepare to deploy across Europe next week, ensuring we are able to support our NATO allies on land, at sea and in the air," he added.

The British leader said if Russian President Putin chose "bloodshed and destruction" in Ukraine, it would be "a tragedy for Europe".

"Ukraine must be free to choose its own future," he argued.

Johnson, who has been under intense political pressure for weeks following a series of scandals, said Friday he will speak to Putin in the coming days to urge de-escalation over Ukraine.

Meanwhile, he is to visit the region next week.

Relations between Russia and the West are at their lowest point since the Cold War after Moscow deployed tens of thousands of troops on the border of Ukraine.

Britain's foreign ministry is expected to announce the toughening of its sanctions regime on Russia in parliament Monday, to target strategic and financial interests.

Meanwhile UK officials will be dispatched to Brussels, home to NATO headquarters, to finalize details of the military offer after ministers discuss the differing options also on Monday.

Britain's chief of defense staff Tony Radakin, the head of the armed forces, will brief the cabinet on the situation in Ukraine the following day.

The possible deployment of aircraft, warships and military specialists as well as troops and weaponry will reinforce NATO's defenses and "underpin the UK's support for Nordic and Baltic partners," according to Johnson's office.

Britain already has more than 900 military personnel based in Estonia, and more than 100 are currently in Ukraine as part of a training mission started in 2015.

Meanwhile a light cavalry squadron of around 150 personnel is deployed in Poland.

On the diplomatic front, British Foreign Secretary Liz Truss and Defense Secretary Ben Wallace are preparing to visit Moscow for talks with their counterparts in the coming days, it added.

"They will be asked to improve relationships with President Putin's government and encourage de-escalation," Johnson's office said.

Wallace is also set to travel to meet with allies in Hungary, Slovenia, and Croatia next week.