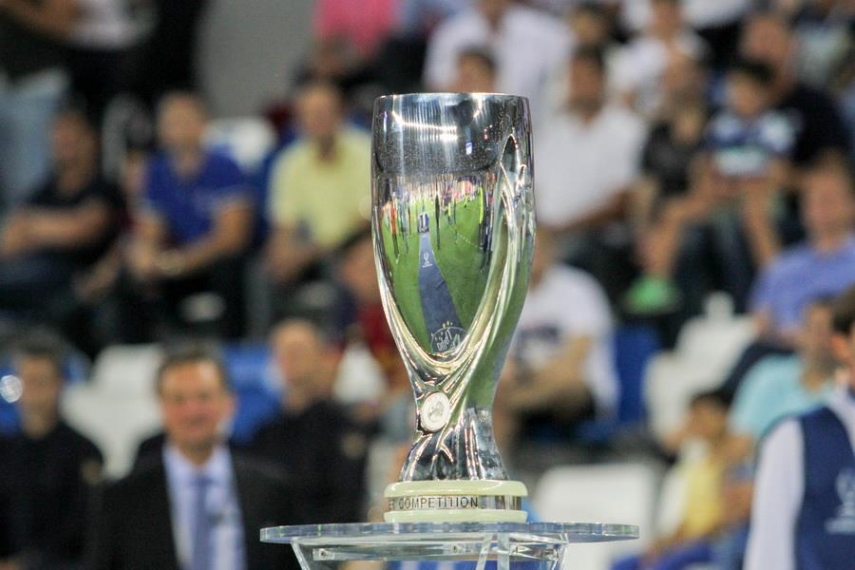 TALLINN - The 2018 UEFA Super Cup will be played on Aug. 15, 2018 at Tallinn's Lillekula Arena, marking the first time ever that a senior UEFA final is played in Estonia.

"Preparations for the UEFA Super Cup final are under way. Our delegation recently visited Skopje, where this year's final was played. In October a delegation of UEFA will make another week-long visit to Tallinn," the secretary general of the Estonian Football Association, Anne Rei, said.

The game will be the first European club final held in Estonia, which did host the 2012 UEFA European Under-19 Championship. The year 2018 also marks the centenary of the creation of the Republic of Estonia. The decision was made at a UEFA Executive Committee meeting in Athens in September 2016, UEFA has said.

The UEFA Super Cup final is expected to bring thousands of tourists to Estonia.

The names of the clubs that will be pitted against each other in Tallinn will become known by May 26, 2018, the date of the UEFA Champions League finals. After that ticket sales to the Tallinn match will start via the UEFA website.