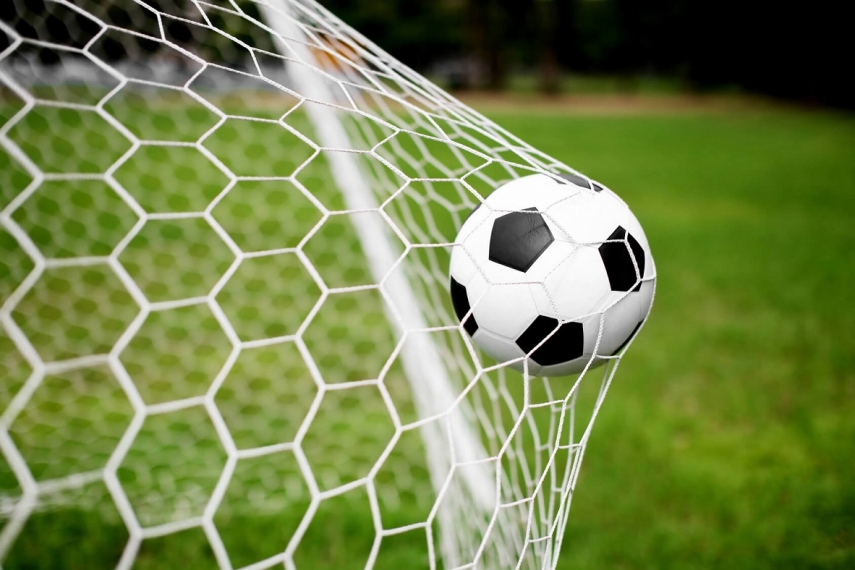 Latvia lost the match to Israel 0:3.

The UEFA said that the inquiry has been started over racist behavior without elaborating on the circumstances of the incident. Sanctions for such an offense can include a home match played behind closed doors, a fine and/or disqualification of the persons involved in racist behavior.

The UEFA Control, Ethics and Disciplinary Body is due to hear the case of July 18.

As LETA was told at the UEFA pedia and public relations service the federation cannot comment on the case at the moment. UEFA spokespeople explained, however, that racist behavior in this case means making the Nazi salute.

The Latvian Football Federation’s (LFF) officials could not be reached for comment this evening.