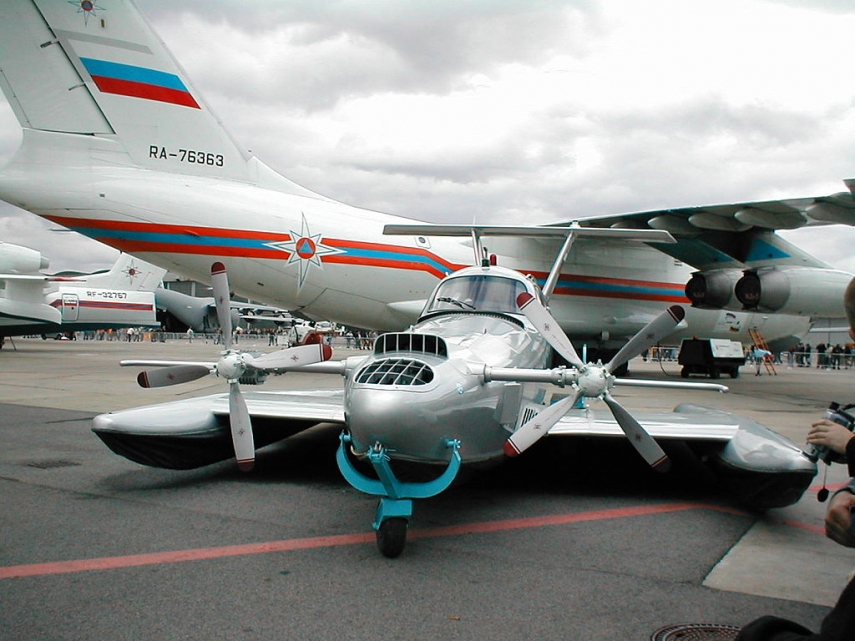 HELSINKI - NATO said that the two Spanish F-18 Hornet jets which violated the Finnish air space on Tuesday entered the air space by mistake when accompanying three Russian aircraft and the Finnish Border Guard on Wednesday said that NATO's version of the matter seems correct.

Finnish authorities on Tuesday said that two Spanish F-18 Hornet jets involved in NATO's air policing mission in the Baltics may have entered the Finnish air space without permission on Tuesday morning and spent a few minutes within the air space. The Finnish Border Guard started investigating the matter.

The border officials said that NATO presented an explanation of the matter, in which the alliance admitted that the two aircraft entered the Finnish air space by mistake when accompanying three Russian aircraft, which were flying close to the Estonian air space.

"There was nothing to contradict the information provided by NATO," head of the investigation Jan Sundell told the Finnish STT news agency.

Sundell said that the investigation is expected to end next week and most of the time will be taken up by data collection.

"This does not seem like a very extraordinary case, nothing out of the ordinary has been revealed," Sundell said.