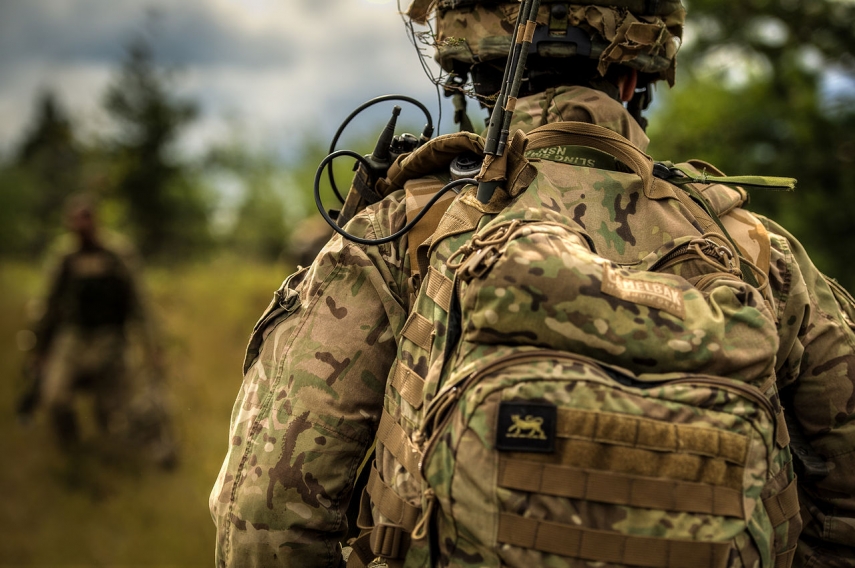 RIGA - Two large-scale international military exercises will be held in Latvia in the autumn, LETA was informed by the Defense Ministry.

From September 26 to October 6, the Silver Bullet international military exercises will be held. Participating in the exercise will be troops from the National Armed Forces and allied military units - Poland, Slovakia, Lithuania, Estonia, as well as troops from the Canadian led NATO battle group.

The aim of the infantry exercise will be to improve the operation planning and implementation of national defense operations.

Meanwhile, from October 28 to November 10, the Furious Axe military exercise will take place in Latvia.

This exercise is aimed at training and improving coordination between the battle groups in the territory of Latvia, as well as the hosting of allied forces.