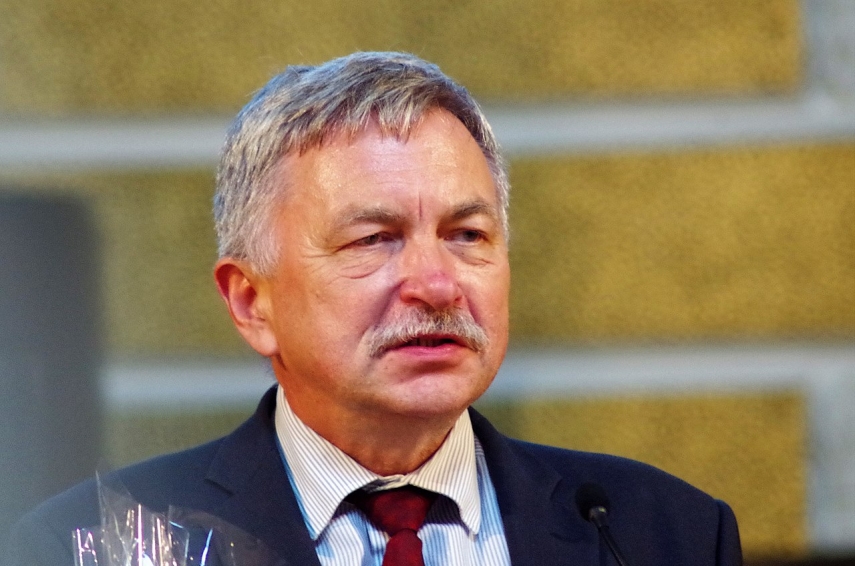 RIGA – Two international legal offices have not detected violations in the procedure electing University of Latvia (LU) rector Indrikis Muiznieks, according to the documents at the disposal of LETA.

PricewaterhouseCoopers Legal (PwC Legal) said in its conclusion on the procedures electing LU rector on May 24 and June 6, that the violations pointed out previously by the Education and Science Ministry, in fact, cannot be detected.

“A number of violations, for example, in relation to the Constitutional Assembly of June 6 refers to technical procedural issues, and even alleged failure to follow this procedure could not have affected the election results,” said PwC Legal lawyers.

PwC Legal suggests the LU to launch an audit of its procedures and adopt amendments in the internal regulations, but the necessity for improvements does not mean that legitimacy of the earlier decisions should be doubted.

TGS Baltic lawyers office also said that there have been no such violations of the law of LU regulations detected that would be the grounds for the Cabinet of Ministers decision not to approve Muiznieks as the LU rector.

Both legal opinions last week were submitted to the State Chancellery.

As reported, Education and Science Minister Ilga Suplinska (New Conservative Party, JKP) has made the decision not to approve re-election of Indrikis Muiznieks as the rector of the University of Latvia (LU).

Suplinska recommends the government not to confirm Muiznieks as LU rector, but this decision will ultimately be made by the government. She added that she will submit to the government conclusions on the violations established by the State Education Quality Service.

Meanwhile, the head of the State Education Quality Service Inita Juhnevica confirmed that they have ascertained violations in the LU rector election process. Juhnevica also said that the legitimacy of the Constitutional Assembly of the University of Latvia is also under doubt.