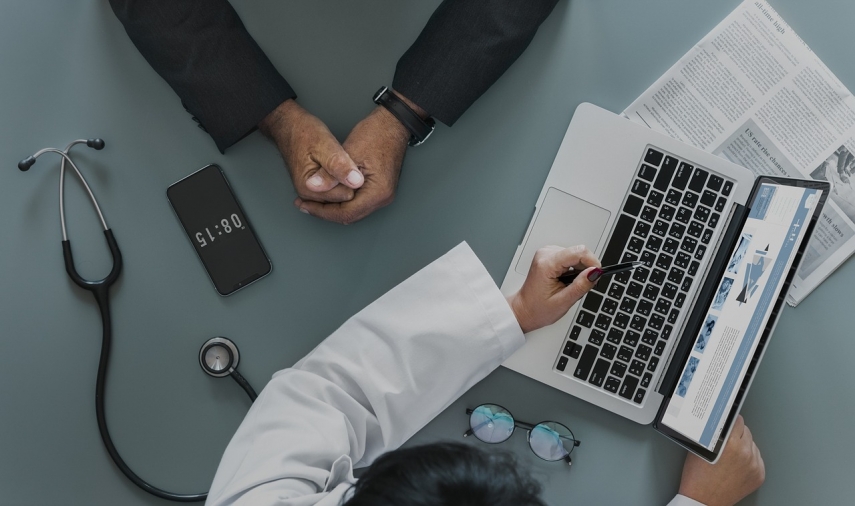 RIGA - About two-thirds of 67 percent of physicians in Latvia have to spend longer hours on paperwork with the introduction of the new-e-health system while only 16 percent said they were now spending less time working with different documents, according to a survey conducted among physicians about health care reforms and the new e-health system.

The Latvian Medical Association which ordered the survey said that just 16 percent of physicians had said they had not experienced any major functionality problems while working with the e-health system in the previous two weeks. At the same time, 16 percent encountered malfunctions in the system ten or more times during the two-week period, 3 percent had problems eight to nine times, 6 percent six to seven times, 14 percent four to five time, 26 percent two to three times and 15 percent once during the two-week period.

Moreover, patients have also been complaining about problems with getting their e-prescriptions filled at pharmacies due to malfunctions in the e-health system. As many as 33 percent of physicians said patients had complained to them four or more times, 26 percent said they had heard such complaints from patients one to three times but 27 percent of physicians said they had not received any complaints from patients about the functionality of the e-health system.

The SKDS pollster carried out the survey for the Latvian Medical Association in late May and early June this year among 2,944 physicians.