Turkey's actions could undermine fight against IS, Lithuanian formin says 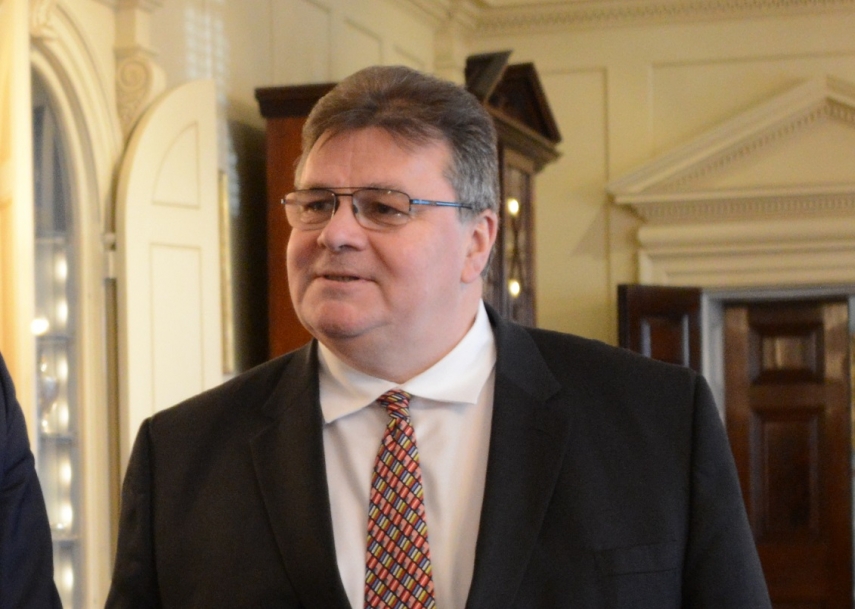 VILNIUS – Turkey's ongoing military operation against Kurds in northern Syria could spark a humanitarian catastrophe and undermine the fight against the Islamic State group, Lithuanian Minister of Foreign Affairs Linas Linkevicius has warned.

Upon arrival to a meeting of EU ministers in Luxembourg, the minister said the situation should not be resolved using military solutions.

"We see escalation and I would see two major problems: one is the humanitarian catastrophe …, and also possible undermining of what's been achieved in the fight with ISIS," Linkevicius told journalists.