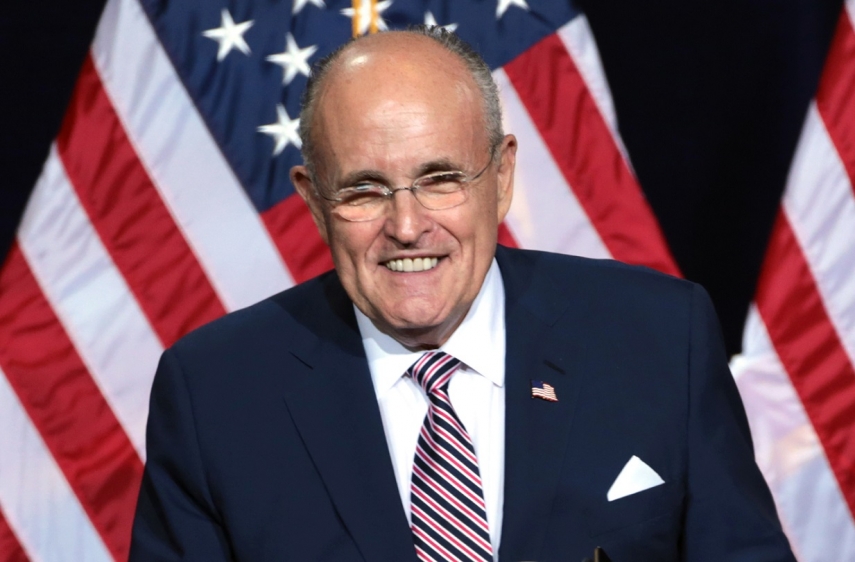 Giuliani said in a Twitter post that Biden's sun earned millions, being in the council of one of Ukraine's most corrupted companies. He also implied that this company had laundered USD 3 million, transferring the money from Ukraine to Latvia, then to Cyprus and the US.

| Today though it’s the USD 3 million laundered payment, classical proof of guilty knowledge and intent, that was kept from you by Swamp Media. Ukraine-Latvia-Cyprus-US is a usual route for laundering money. Obama’s US embassy told Cyprus bank not to disclose amount to Biden. Stinks!" Giuliani said in his tweet.

Hunter Biden was a member of the supervisory council at Ukrainian oil and gas company Burisma Holdings at the time when his father was the US vice president.