Truksnis to resign as Jurmala mayor today; Sproge expected to replace him 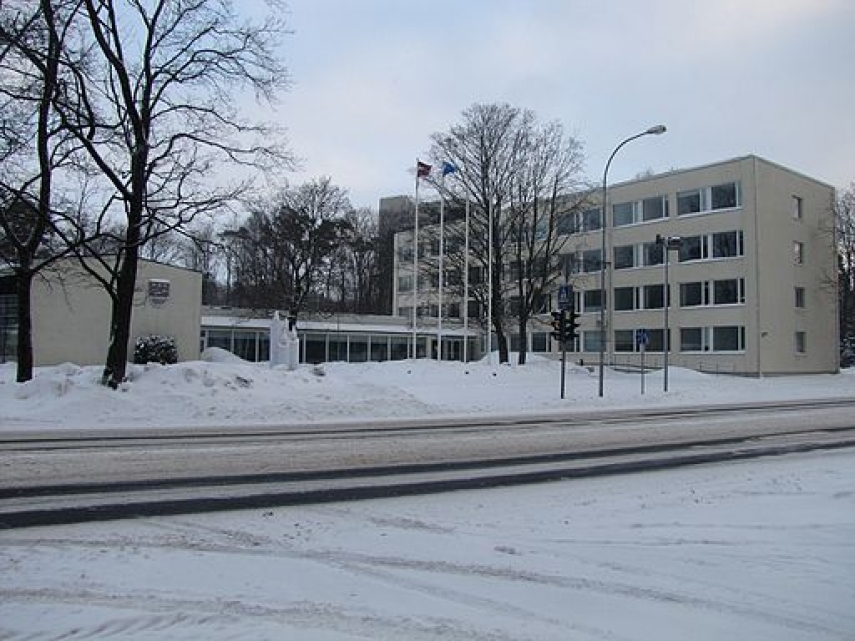 The Jurmala City Council is due to convene for the extraordinary meeting at 1:30 p.m.

As reported, Truksnis, who was dismissed as Jurmala mayor in October, was reelected to the mayoral office later thanks to a vote from Harmony Center.

Truksnis was returned to his previous position by eight votes, which included seven votes from the Union of Greens and Farmers and one vote from Harmony Center.

The Green Party of Latvia is one of the two main political parties forming the Union of Greens and Farmers.

As reported, Truksnis is a suspect in a criminal probe into illegal party financing.