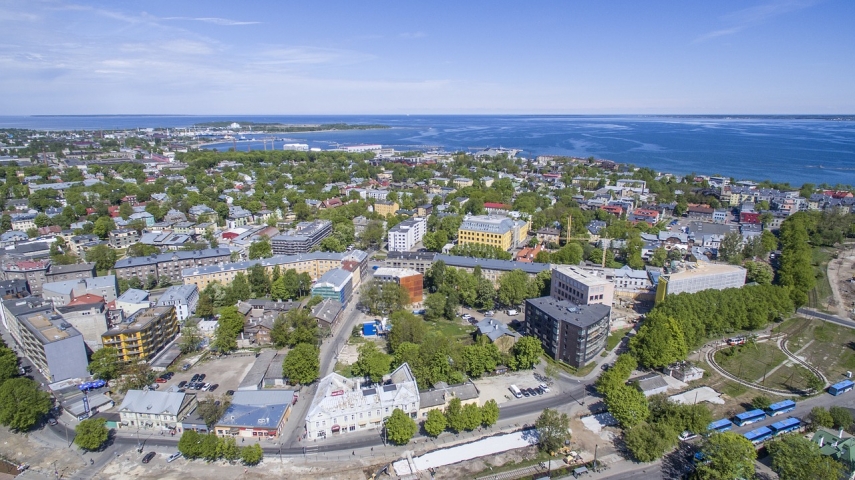 TALLINN - Russian citizens made altogether 858,000 trips to Estonia in the first half of the year, which means that Estonia is the seventh foreign county in terms of the number of visits by Russian tourists.

According to the Rosstat, the statistical office of the Russian Federation, Russian citizens in the first six months of this year made 2.28 million trips to Turkey, 1.75 million trips to the separating Georgian region of Abkhazia and 1.56 million trips to Finland, Interfax reports.

Russian citizens made a total of approximately 19 million foreign trips in the first half of the year.

In 2016, residents of Russia made altogether 1.5 million trips to Estonia, making Estonia the sixth most popular destination for Russians.

When commenting on previous data, representatives of the Estonian Travel and Tourism Association and the Police and Border Guard Board told BNS that figures from Rosstat show the number of border crossings, not the amount of tourists who visited Estonia.