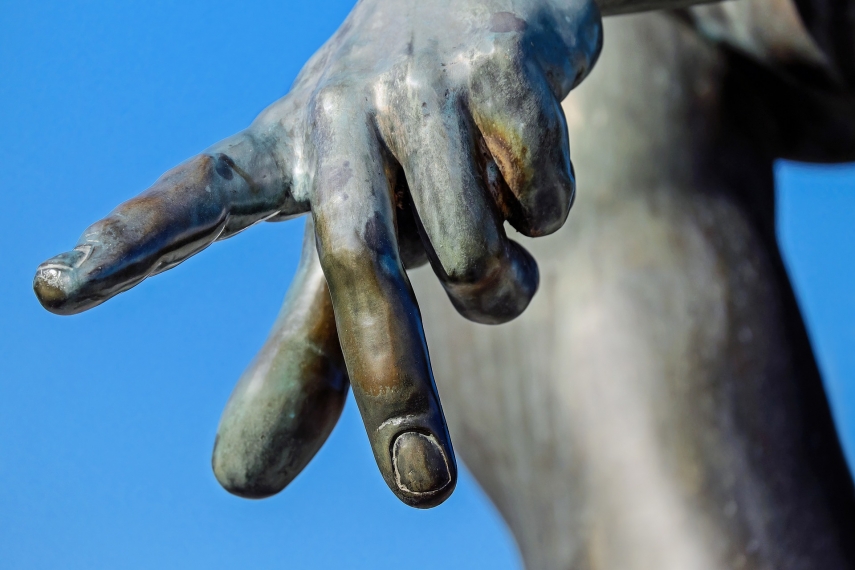 VILNIUS – The Magnitsky Act adopted in Lithuania on the black list of Russian officials is merely a symbolic gesture with no benefits for efforts against corruption, says a representative of the Russian division of the counter-corruption non-governmental organization Transparency International.

"This is more of a symbolic gesture, as the persons included in the list hardly have any direct contacts with businesses in Lithuania, real estate in Lithuania or direct links with European politicians or public figures," Ilya Shumanov, deputy chief of the Russian division of Transparency International, told BNS Lithuania.

Adopted by the parliament in November, the law bans entry to foreigners linked with large-scale corruption, money laundering or violations of human rights.

In Shumanov's words, the law would be efficient, if it enabled Lithuania to identify largest smugglers and Russians acquiring citizenship under suspicious circumstances, as well as apply sanctions against them.

Adopted by Lithuania and a few more countries worldwide, the legislation is named after Sergei Magnitsky, a Russian lawyer who was jailed after uncovering a 230-million-US-dollar tax fraud scheme and was killed in prison on Nov. 16 of 2016.

At the end of November, the Lithuanian parliament passed the act that bans entry to foreigners involved in large-scale corruption, money laundering or human rights violations. Under the law, which will come into effect next year, decisions on banning entry to such foreigners will be made by the interior minister at the foreign minister's proposal.

The parliament also adopted a resolution with a list of 44 persons who could be included in the so-called Magnitsky list.

Shumanov said Russia was currently short of officers to efficiently combat corruption, saying that the working conditions for the Russian bureau of Transparency International had started to deteriorate in the past few years, with criticism coming from both the government and the opposition.