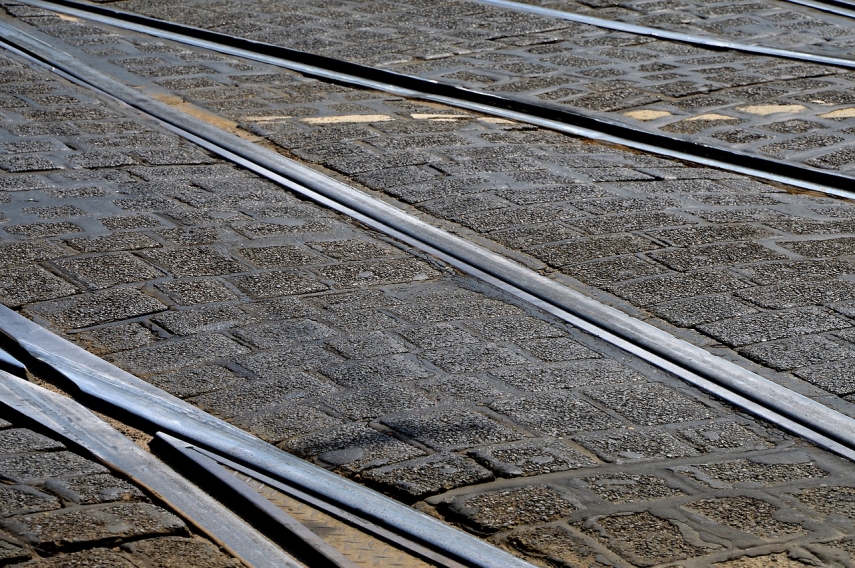 TALLINN – A tram line connecting the still-to-be-built Ulemiste passenger terminal to the southeast of Tallinn's city center with the Old City Harbor could be built for approximately 26 million euros and could be ready at the end of 2023, a study by the French consultancy firm Egis Rail SA suggests.

RB Rail AS, the joint venture coordinating the Rail Baltic railway project, and Egis Rail SA in February 2018 signed an agreement to carry out the study on ways how to improve connectivity between Old City Harbor in Tallinn and the planned Rail Baltic passenger terminal in the area of Ulemiste near Tallinn Airport.

Three options were considered in the study to find the most effective solution. Specifically, the study put side by side the options of extending the tramway network from Tartu Road up to the D-terminal of the passenger port and from there on to the existing Kanuti stop on Mere Avenue, extending the railway from the central railway station up to the passenger port's A-terminal, and building a tunnel from the Ulemiste terminal to Liivalaia Street and from there on to the port's D-terminal, RB Rail AS said.

"Based on the technical and economic aspects and taking into account usability, speed, size of investments, maintenance costs and other accompanying aspects, the most effective option was to expand and operate the existing Tallinn tram network," said  Karmo Korvek, project expert of the commissioned study.

"The feasibility analysis presents the most effective solution in adding more options to the existing tramway network. The aim of it is to take into account the infrastructure that we already have today and develop it further," Novikov said.

Valdo Kalm, CEO and chairman of the management board of the listed port company Tallinna Sadam, said he supports the decision to extend the tramway line up to the harbor.

He described the extension of the tramway as good news for the passengers traveling via sea transport, as the location of the new tram stop is planned to be within 200 meters of the port terminals' doors.

According to Kadri Simson, Estonia's minister of economic affairs and infrastructure, the establishment of the connection will help to develop environmentally friendly transport solutions and mobility within the city of Tallinn.

"Rail Baltic is not just about building a railway, but the project can also create more infrastructure options regionally. The Tallinn city government will have to discuss all the options how to implement the extended tramway line. But already today, we have secured resources within the Rail Baltic Global Project to start planning the preliminary design of the tramline extension," the Estonian minister said.

The estimated cost of the project is about 26 million euros. The implementation will depend on Tallinn's city planning but according to the analysis, the new tramway corridor could be opened at the end of 2023.

The aim of the study was to develop the Trans-European Transport Network (TEN-T) in the North Sea-Baltic corridor and the study was co-financed under the Rail Baltic project by the Connecting Europe Facility (CEF).

Luminor survey: Estonians would use extra money to buy own home

Online Casinos Without a License

Why Virtual Real Estate is Worth So Much

PANDEMIC ACCELERATED INNOVATIONS IN EDUCATION IN THE BALTICS