Trade unions call on companies not to lay off employees 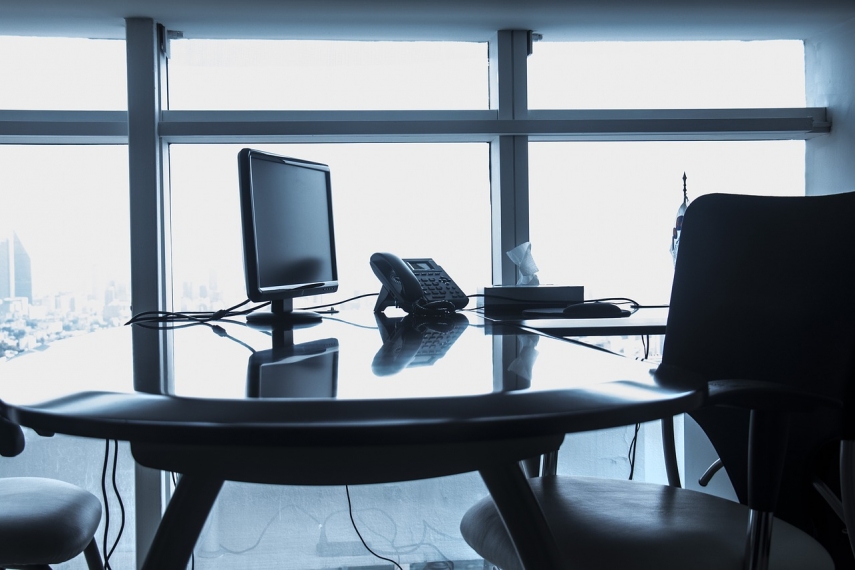 RIGA - The Free Trade Union Confederation of Latvia (LBAS) call on companies to be far-seeing and not to lay off large numbers of employees.

LBAS chairman Egils Baldzens told LETA that before business representatives make any decisions - on firing, unpaid leaves or downtime - these issues should be discussed with trade unions.

He said that airBaltic's decision to fire a large number of employees had been a rushed decision. "This step had to be discussed with the trade union and an agreement had to be reached on solutions," he aid.

Baldzens said that right now people, including qualified specialists, may not leave the country, but after the state of emergency ends, people will be motivated to leave Latvia and look for new and better works. He said that Latvia may not afford to lose more people, especially after the state of emergency is over that the country will have to recover competitiveness.

He said that in the government's support to business, balance should be observed - money should be distributed fairly among the large, medium and small businesses, not forgetting self-employed people.

As reported, specific decisions to support businesses in difficulty due to the spread of the Covid-19 virus will be discussed this upcoming work week.

Prime Minister Krisjanis Karins (New Unity) told member of the press earlier that specific decisions will be made this week, reminding that the State Treasury has a billion euros available, although it is borrowed money, i.e. part of the government debt, but that funds are available.