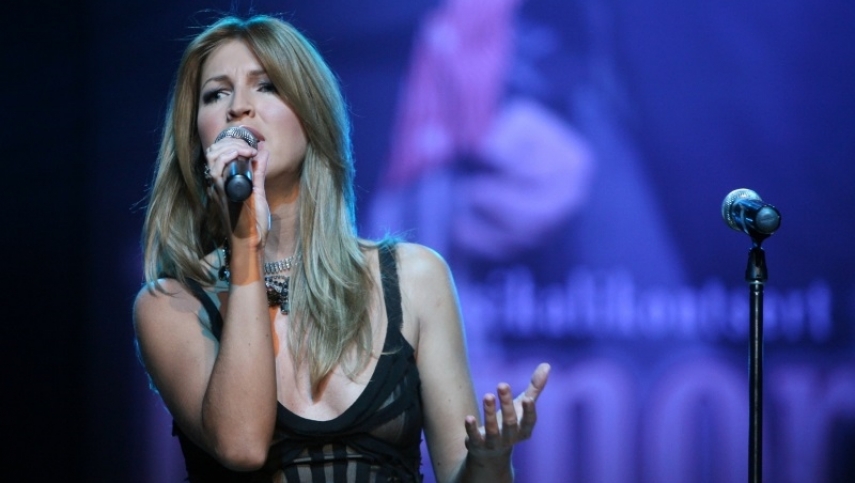 TARTU - The snow is on the ground, familiar yuletide tunes are playing in restaurants and bars, and the Baltic is slowly readying itself for the holidays. The Christmas season in Estonia isn’t complete without attending one of the plethora of concerts that are put on every year from one of a number of famous Estonian singers and musicians.

One of the best tours this holiday season is the Joulupuudutus, or the Touched by Christmas tour, put on by crooners Maarja-Liis Ilus and Koit Toome as they team up this winter to give you their renditions of Christmas classics. It’s the first time since 2009 that they’ve sang together, and their fans are certainly in for a treat as they go across the country.

Maarja-Liis Ilus became popular already in her early youth as a singer, and at the age of 15 sang a duo with Ivo Linna at Eurovision in 1995, garnering 5th place for Estonia. Since that time she has forged a successful career and is one of Estonia’s most respected singers. Koit Toome started his career with the band Code One. In 1998 he embarked on a solo career, which has given birth to several albums and a dedicated fan base.

The tour will begin on December 9th at St. Jacob’s Church in Viimsi and end on December 28th in Rapla, going through larger and small cities along the way.