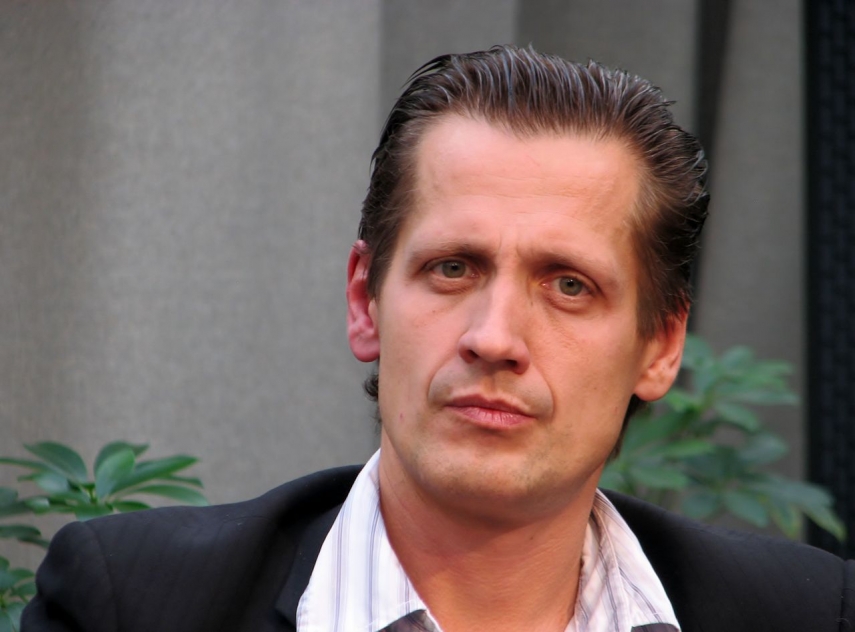 TALLINN – The contract of Toomas Edur as artistic director of the Estonian National Ballet expires this year and the National Ballet has decided not to extend it, public broadcaster ERR reported on Wednesday.

Edur started work as artistic director of the Estonian National Ballet in 2009.