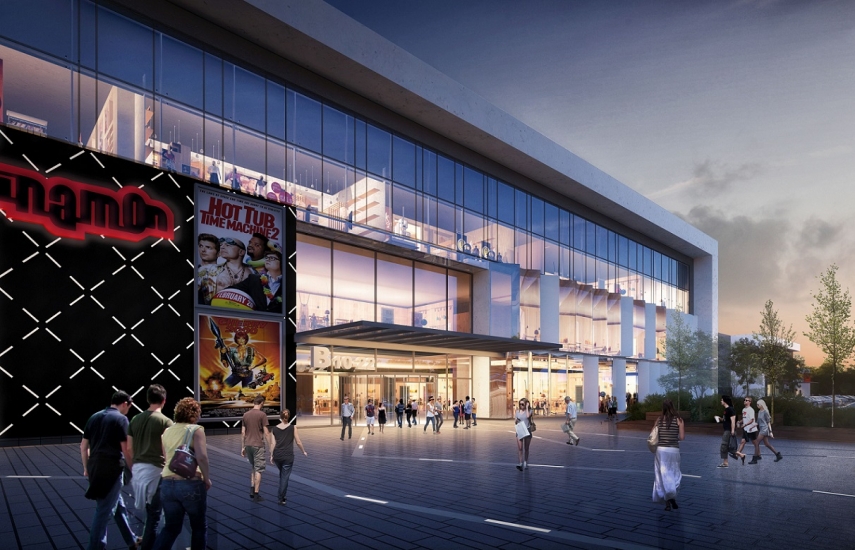 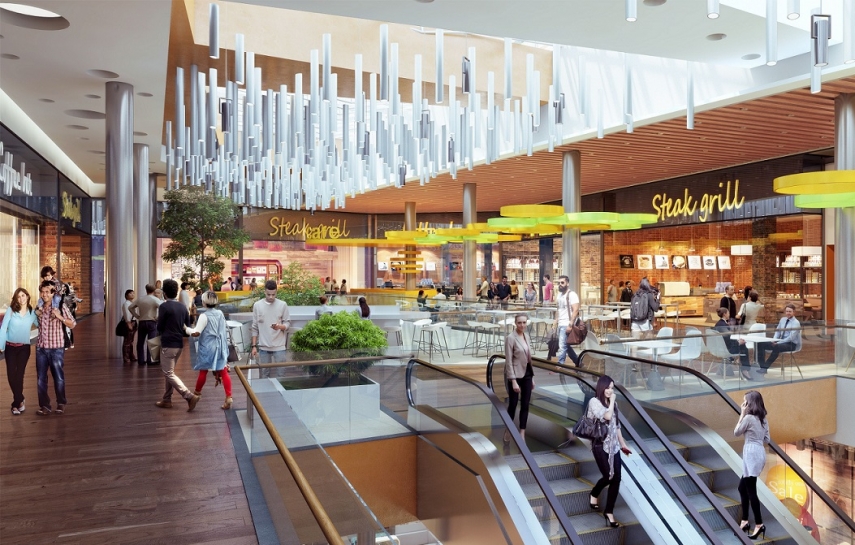 The overall floorspace of the centre, including multi-story and underground car parks, has been expanded from 99,000 m2 to 154,000 m2, including 71,000 m2 for retailers. This expansion means that Alfa has regained its status as the largest shopping centre in Latvia, providing access to 210 different stores, as well as car park facilities for up to 1,750 vehicles.

Construction work at the Alfa shopping centre was handled by one of Latvia's leading building firms, Merks. The Forma 2 company provided technical oversight over the process. As has been reported in the past, the new Alfa will open its doors to clients on September 5 at 2:00 PM. Visitors can expect various surprises, gifts, and an extensive entertainment programme.

SIA Linstow Center Management (LCM) is among the leading developers and real estate operators in the Baltics and has been active since 1996.