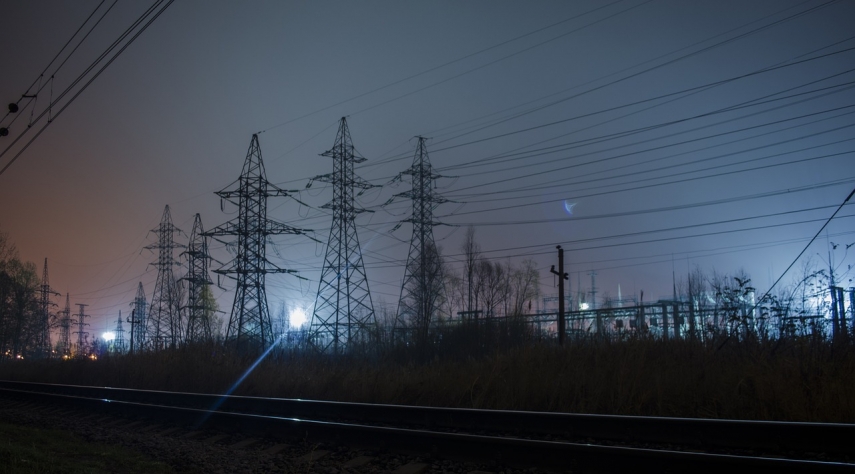 Saeima European Affairs Committee's meeting on Friday was held to hear the Finance Ministry's report assessing the absorption of EU funds in Latvia in 2014-2020.

There are five major projects being implemented in Latvia - development of infrastructure at Krievu Island in Riga to move port activities from central Riga to the island, electrification of railroads, construction of new wing to Pauls Stradins University Hospital, development of tram infrastructure in Riga, and liquidation of acid waste ponds at Incukalns.

According to Rancane, the main risks faced by the project at Krievu Island, railroad electrification and tram infrastructure development in Riga were the project's tight deadlines.

For instance, if Latvia fails to convince the European Commission that the project of moving port activities to Krievu Island in Riga is completed on March 31, Latvia and the Freeport of Riga will lose EU co-financing of EUR 75.8 million, said Rancane.