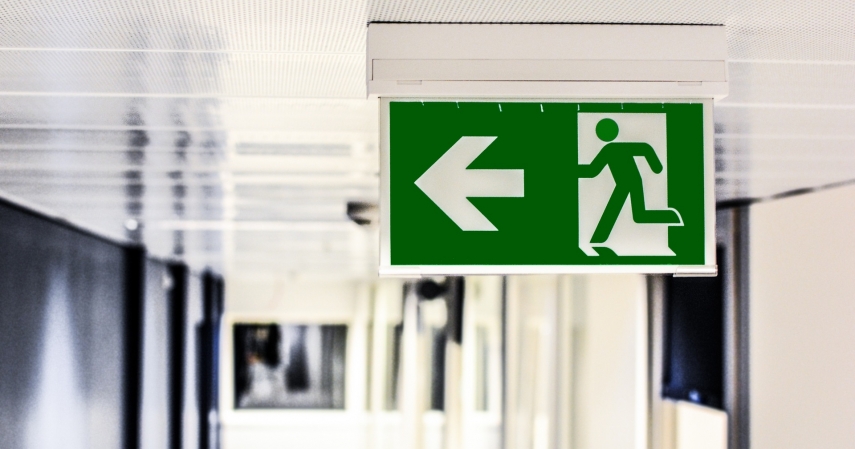 Three Russian corvettes - the Liven 551, the Serpukhov 603 and the Morshansk 824 - were detected in the Latvian exclusive economic zone four nautical miles away from the Latvian territorial waters.

According to Fontanka.ru, a website of Russia's St.Petersburg, some of the Russian naval ships that had come to the port city for the Victory Day parade on May 9 had suddenly left, allegedly because a U.S. warship, USS Carney with cruise missiles aboard, had entered the Baltic Sea.

A source confirmed to RIA Novosti news agency that the navy parade in St.Petersburg will take place as planned but fewer ships will participate in it. But the source denied that the sudden departure of some vessels had something to do with the arrival of USS Carney.