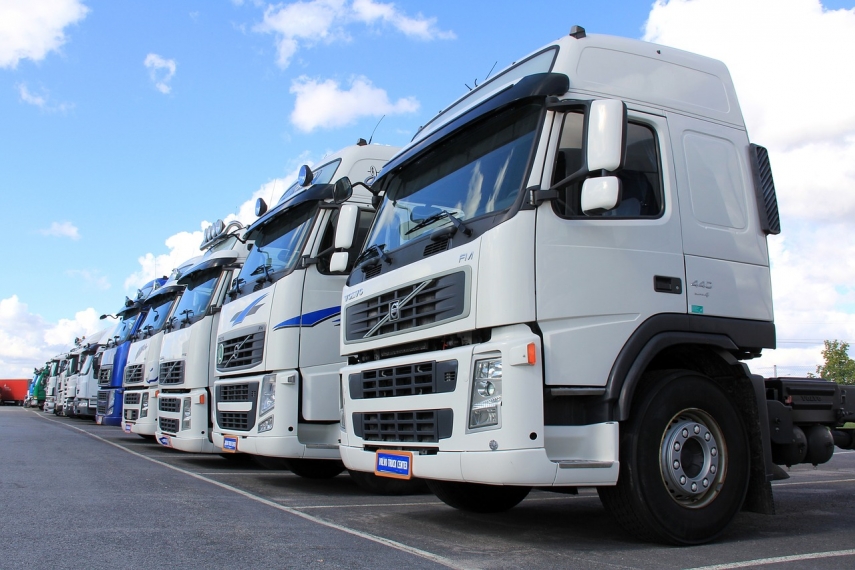 On August 30, the SRS's Internal Security Department, in cooperation with the Tax and Customs Police, seized a cargo of approximately 10 million illegal cigarettes. The calculated loss to the national budget was approximately EUR 1.4 million.

The officers have since been suspended from the customs service and the investigation into the matter continues.