Thousands of customers interested in receiving compensation from Tallinna Vesi 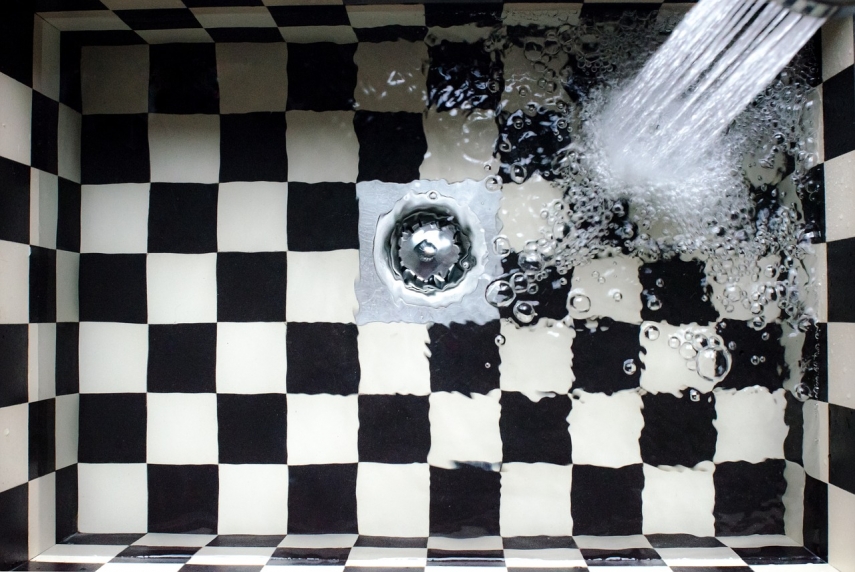 TALLINN – The Estonian Owners Association has collected over 500 claims to date against the listed water services company Tallinna Vesi over too high a price paid for the water service over the years, but the number of customers interested in receiving compensation are in the thousands.

While a month ago the daily Postimees reported that some 400 customers are demanding compensation from the water services company for a high water tariff, then now, the number has increased by approximately 100. Among those interested are also 10 companies.

Parna added that it is too early to forecast a potential turning to court, as matters will be taken to court when negotiations fail.

"We are currently dealing with ordering a legal analysis in order to determine the current situation and identify the extend of the burden of proof of the owners, that means what we must be able to prove in terms of the excess of the price," Parna said.

On Dec. 6, 2018 the Estonian Competition Authority notified Tallinna Vesi of the initiation of a supervisory review procedure. Currently, the authority finds the prices of water services provided by the company in Tallinn and Saue to be non-compliant with the requirements specified in the Public Water Supply and Sewerage Act.

Based on current prices, the weighted average price is 2.31 euros per cubic meter. The Competition Authority's position, however, is that a justified price would be 1.74 euros, 0.57 euros lower than the current price.

The Competition Authority in its valuation process reached a conclusion that both the price for water services submitted by the company for approval as well as the sales revenue earned with current prices are unjustifiably high and do not comply with the pricing terms provided by the Public Water Supply and Sewerage Act.

At the beginning of April, the company received a third extension for submitting explanations regarding the price components serving as a basis of the prices of water services. The company must submit its comments by April 23.

Tallinna Vesi and the City of Tallinn concluded on Jan. 12, 2001 a services supply contract which among other things put in place the water company's price regime for 15 years. The contract was extended until 2020 in 2007. Under the contract Tallinna Vesi has the right to raise tariffs by the change in the consumer price index.

The Public Water Supply and Sewerage Act that stepped into effect in November 2010 laid the task of endorsing tariff changes on the Competition Authority. Under the law the prices of water services must be based on justified costs and cost benefits, not the consumer price index. The competition watchdog refused to give the nod to the next tariff increase and ordered Tallinna Vesi in 2011 to bring its tariffs into keeping with the law. The water company did not comply and took legal action. The debate between the Competition Authority and the water company has been going on since then.

According to the Competition Authority, consumers will be able to claim tens of millions of euros in compensation from Tallinna Vesi for paying a too high water tariff for years.

The Estonian Owners Association is still seeking those interested in filing a claim against Tallinna Vesi in order to receive compensation for the excessively high tariff paid for years.

"The Estonian Owners Association and the Estonian Union of Cooperative Housing Associations are about to find out about those in a contractual relationship with Tallinna Vesi who are interested in lodging a claim on the water company for the recovery of service price paid in excess. Clearance of the price of water through the price of the service to be used in the future is also possible. Tallinna Vesi itself has in their annual report estimated the size of the impact of the potential total claim to be 17.5 million euros," the Estonian Owners Association said in a statement issued in January.