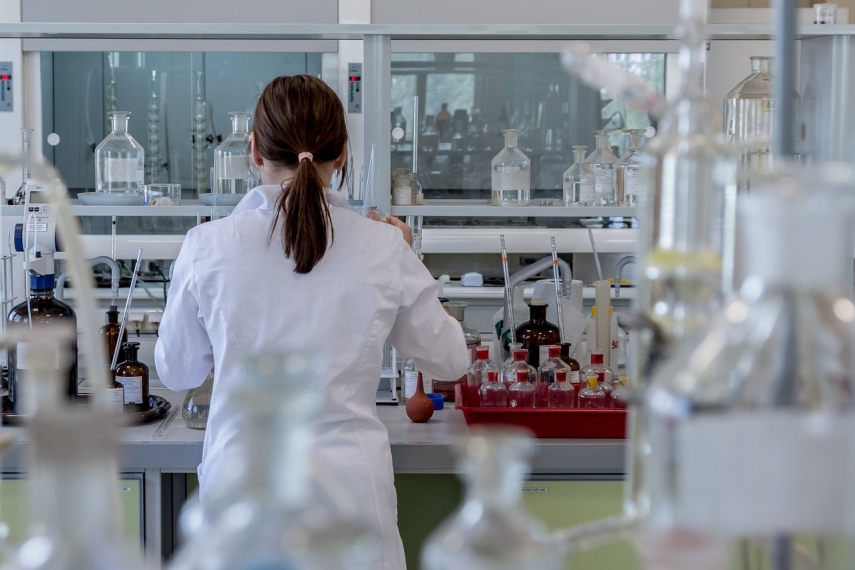 The last time a measles case was confirmed in the Kaunas county was last December. The authorities are now looking at whether there is a link between these two cases.

It was the only measles case recorded in the Kaunas county in 2018.

Based on non-final figures, around 30 measles cases were registered in Lithuania last year after an outbreak of the disease in the northeastern town of Visaginas.

More than 12,000 measles cases, including 35 fatal ones, were recorded across Europe in 2018, with the largest numbers of patients registered in France, Greece and Italy.