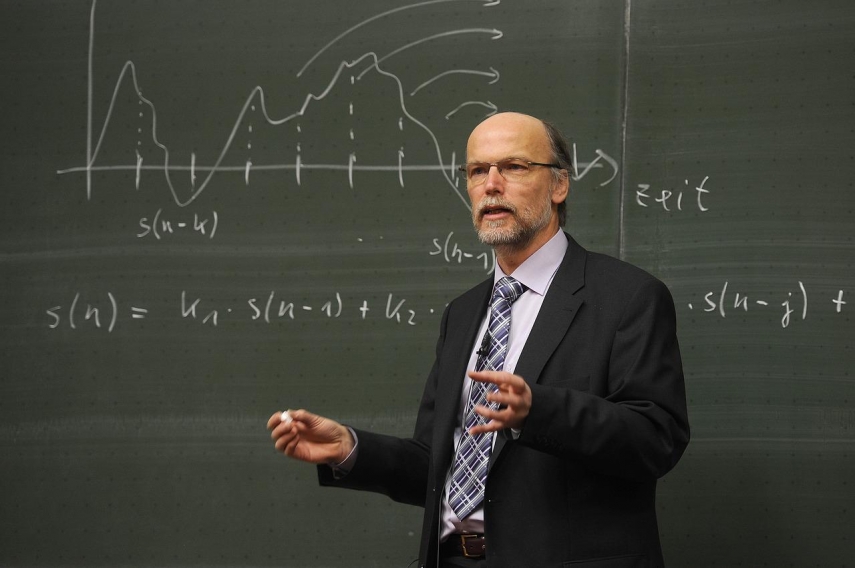 RIGA - The planned teachers' strike in September will only create additional workload for teachers who will want to continue fulfilling their duties, Minister of Education and Science Anita Muizniece (Conservatives) said at a press conference today.

She claimed that this government has consistently delivered on its promises in regards to pay and various steps are being taken to provide teachers with the best possible working environment.

In addition, taking into account the current geopolitical events and the impact of the Covid-19 pandemic on the education sector, Muizniece believes that organizing a strike planned by the Latvian Trade Union of Education and Science Employees is not really a responsible action towards the state.

However, the minister pointed out that she understands the trade union's goal of fighting for better working conditions.