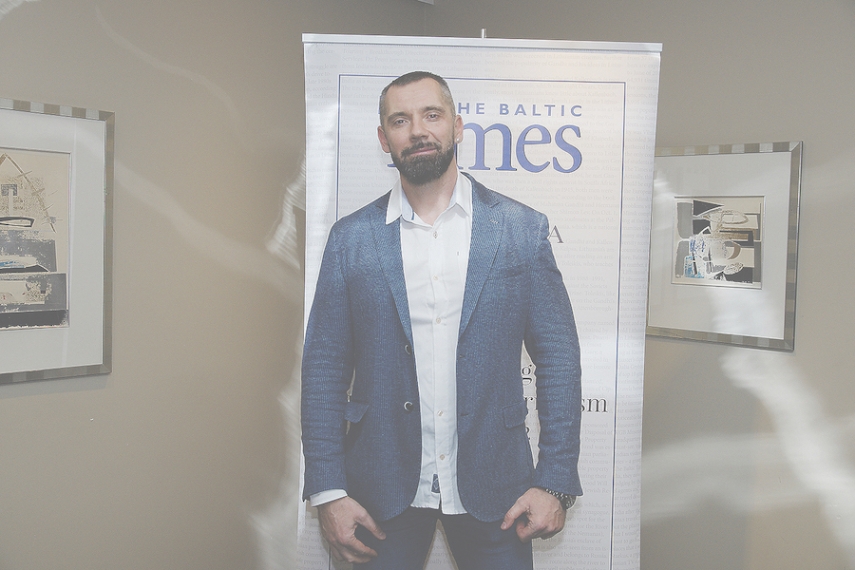 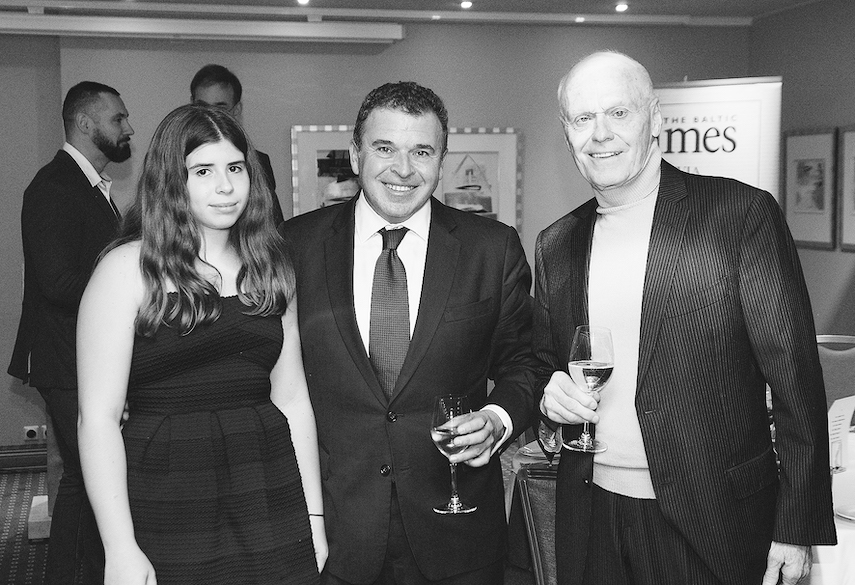 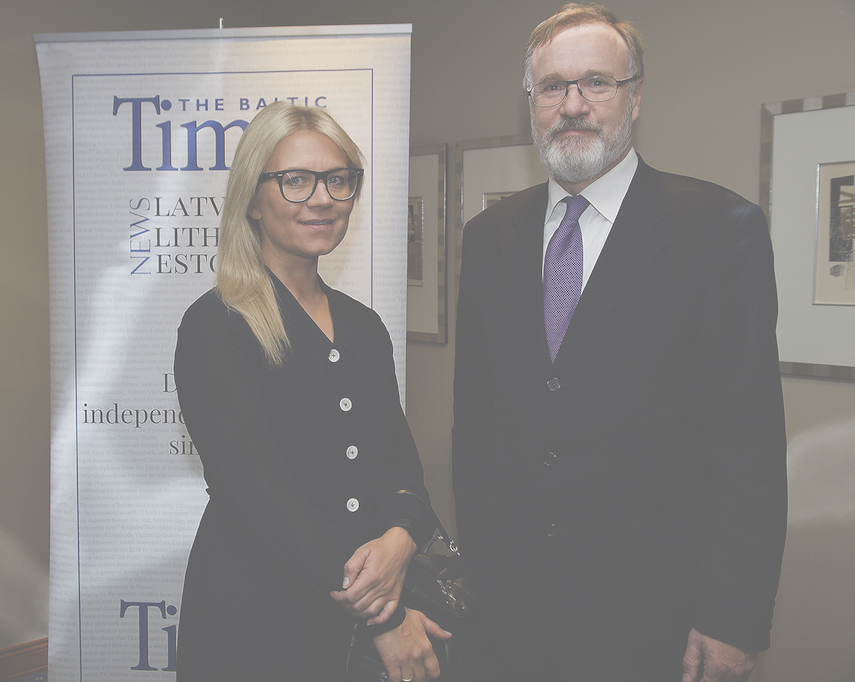 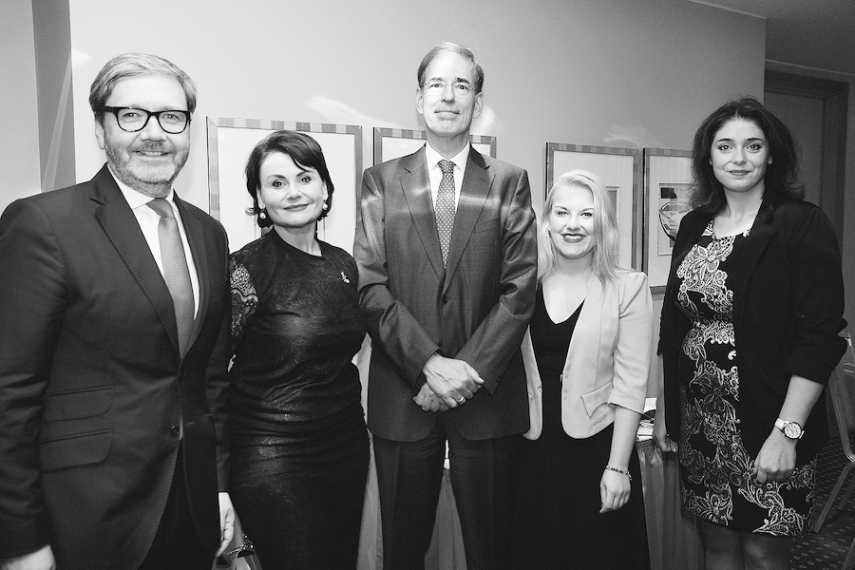 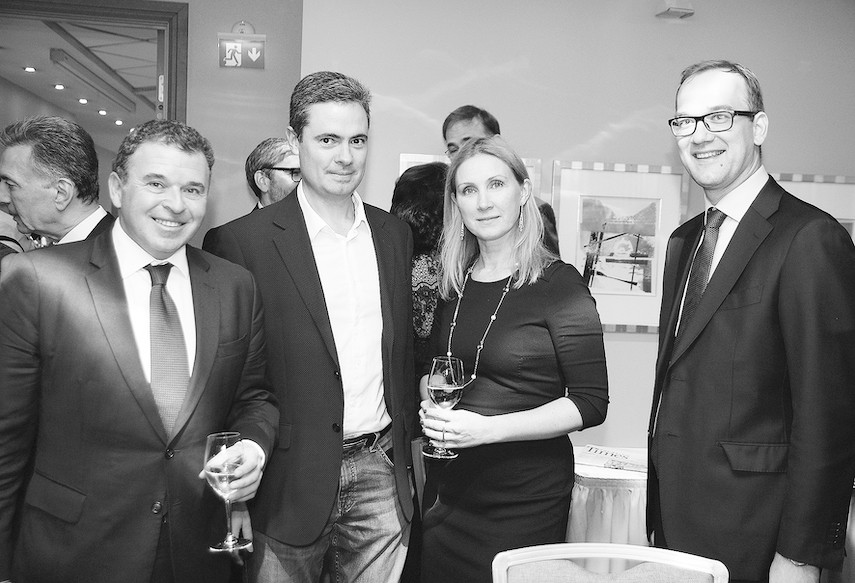 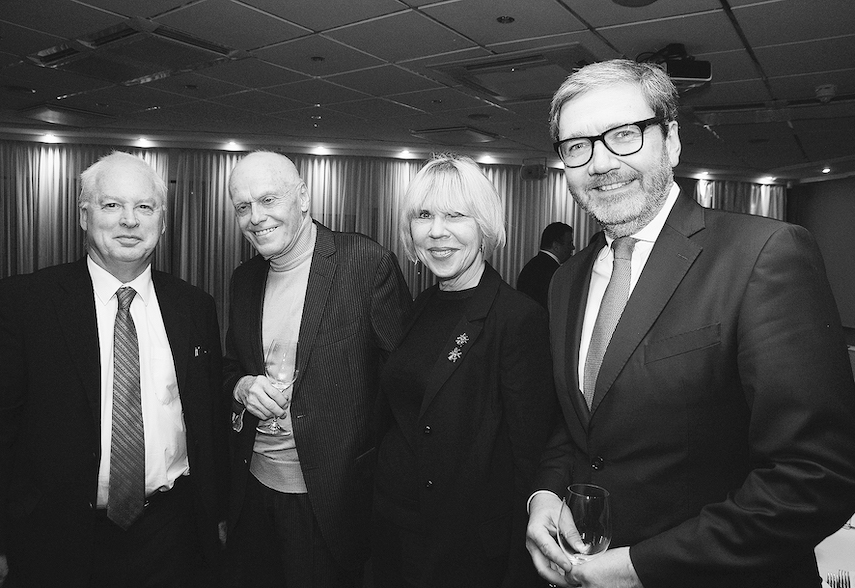 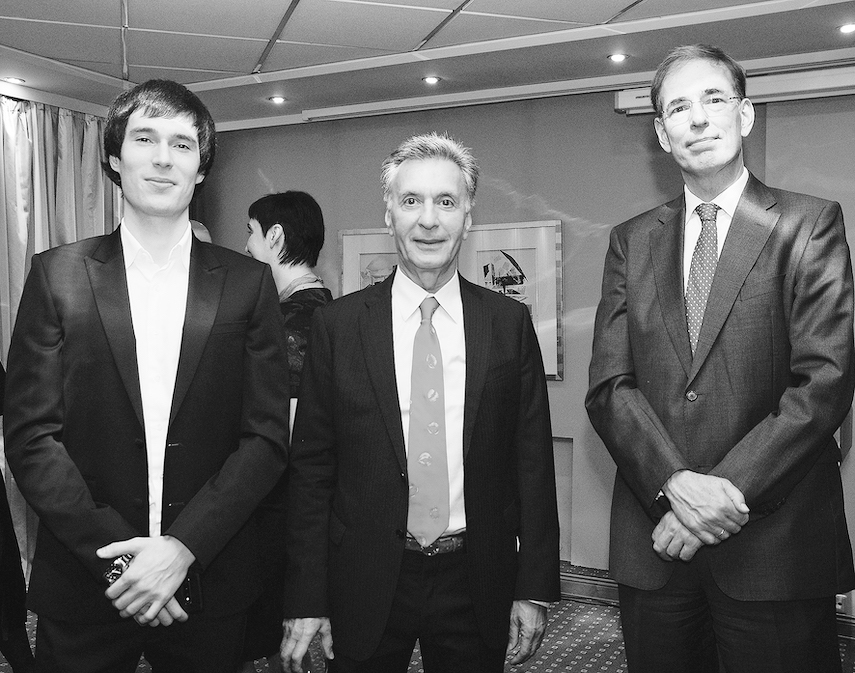 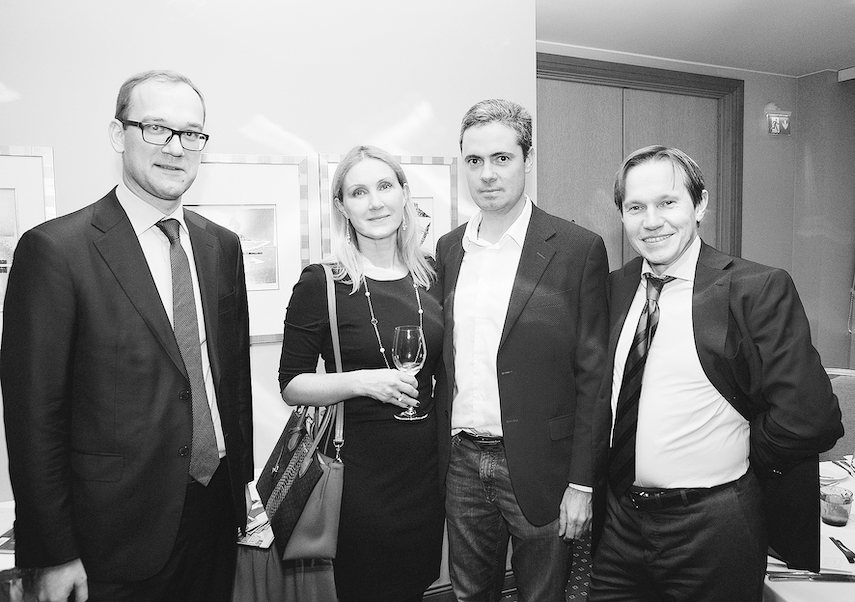 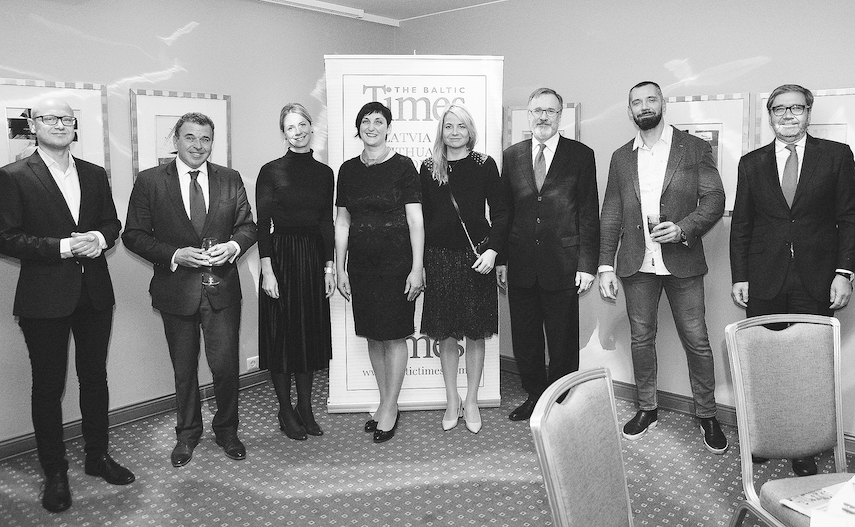 With the year winding down, The Baltic Times, the Baltics’ longest running print publication, has remained loyal to its tradition of hosting the annual Gala dinner, expressing in that way its genuine gratitude to the diverse audience of its readers, most of whom come from local embassies, state institutions, business representations, chambers of commerce, stake-holders, senior, upper and top-level decision makers.

This year, The Baltic Times, held its Gala dinner for the sixth time, and the venue for the event, the beautiful Radisson Blu Ridzene, attracted many notable guests, including senior diplomats, respected media personalities, and business leaders.  All of these VIPs were of one idea and a common goal – to support independent journalism in the Baltic states and to address the challenges that the media faces today in our increasingly faster-than-ever and technologically sophisticated world.

The topic for this year’s event was “The Truth Behind the Headlines.”

In his opening speech, Gene Zolotarev, the publisher and CEO of The Baltic Times for the last 19 years, emphasised the swiftly changing landscape of the media, specifically the ever-widening gap between what is reported as news and what is reality.

Zolotarev re-iterated his full support for the newspaper, which, even through changing times in the media industry, has been able to transform itself and remain relevant in reporting on issues that are of importance both to supporting the democratic process, and of covering issues of importance to the Baltic states.

As a result of the merger between The Baltic Independent and The Baltic Observer in 1996, The Baltic Times is today the only newspaper providing independent news in the English language and covering the three Baltic states of Estonia, Latvia, Lithuania.

Jegelevicius, originally from Lithuania, expressed his gratitude to management for having entrusted him with the editorship of the newspaper as its first ever non-native English speaking editor and remarked that The Baltic Times remains not only the only English language print publication in the Baltics, but is one of just a few such regional news sources in Eastern and Central Europe.

The Baltic Times editor-in-chief spoke about what today often plagues journalism, including sensational, clickbait headlines that often do not correspond to the content of an article.

He referred to his personal experience when some of the articles were rejected by some Lithuanian media outlets due to their headlines ostensibly being not catchy enough.

Jegelevicius also spoke of the efforts that the editorial office has taken in diversifying its activities. He focused specifically on the new premium product of The Baltic Times – a bi-annual magazine known as The Baltic Times Magazine.

The 82-page A-4 format magazine with a circulation of 8,000 copies will be published in early January and will feature a wide variety of pan-Baltic articles and interviews covering a wide range of subjects, including politics, business, culture, tourism and leisure.

It will be distributed free to upmarket hotels, SPAs, restaurants, leisure centres, embassies, trade missions, NGOs, universities, business centres, chambers of commerce, business associations and confederations in Lithuania, Latvia and Estonia, as well as to the business lounges of the Riga, Vilnius and Tallinn airports.

Silver Tambur, a special guest of The Baltic Times gala dinner and known as the cofounder and Editor-in-Chief of Estonian World, an online Estonian news outlet for worldwide Estonian diaspora, told the audience about the inception and development of the platform.

As graduate of the University of Tartu, Mr Silver has been the editor of the Estonian Public Broadcasting’s news service in English, as well as contributing to a number of other outlets before he, while still in emigration in the UK, decided to launch Estonian World. He also spoke about the successes and challenges of managing the online digital newspaper.

Elena Sheinina, Editor-in-Chief of VIP Lounge magazine discussed how consumer tastes have evolved in the Baltics and shared her magazine’s research into the beneficiaries of many leading Baltic companies going beyond formal ownership diving deep into the real personalities behind household names.

The Gala dinner guests enjoyed a gastronomic feast, and just before dessert, were treated to a stunning solo performance by an opera singer.

The evening concluded on a note of great optimism, and once again the event was a major success, with even more prominent and influential people expressing their commitment to the cause of independent journalism.

Proceeds from the pay-to-attend-event will be directed to help the careers of emerging young Baltic journalists. The evening was hosted by Tatiana Linde, a veteran of The Baltic Times organization.