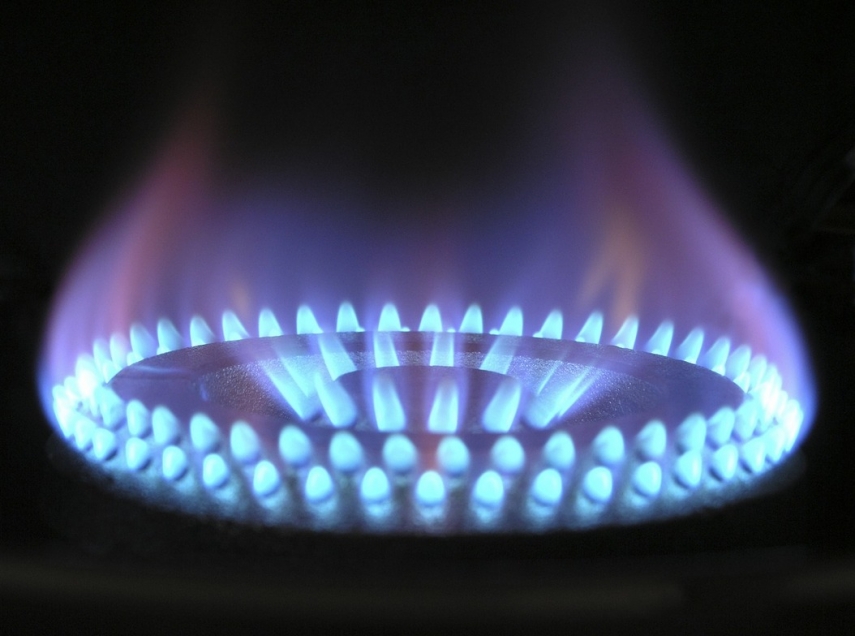 RIGA - The introduction of the gas price ceiling in the European Union, the completed gas pipeline between Poland and Norway, as well as several completed liquefied natural gas (LNG) terminals mean that the speculative pressure on gas prices is over, the chairman of the board of joint-stock power supply company Latvenergo Martins Cakste told LETA.

"Last year, to be honest, there were months when we didn't know if we would be able to buy any gas at all," said Cakste, adding that gas supply to Latvia, and most likely also the Baltics, will no longer be so critical.

He explained that gas price ceilings will also be introduced in the European Union (EU). Supply networks are also better, with the completion of a gas pipeline connecting Poland and Norway, a major improvement. Many LNG terminals have also been completed, including the Inko terminal in Finland. "All this means that speculative pressure on gas prices has subsided," Cakste emphasized.

As the head of Latvenergo pointed out, the challenge is that gas was still flowing from Russia last year, but this year, most likely, it will no longer flow at all.

"Nevertheless, many countries have found ways to ensure supply or switch to other energy resources. Therefore, I assume that such speculative price jumps will not be expected in 2023," said Cakste, adding that still not enough terminals have been built, for example, in Germany and other regions. Therefore, prices will be high, but there will no longer be such jumps as there were in 2022.