The ministry forwards plans to restrict prices of government-funded medicines 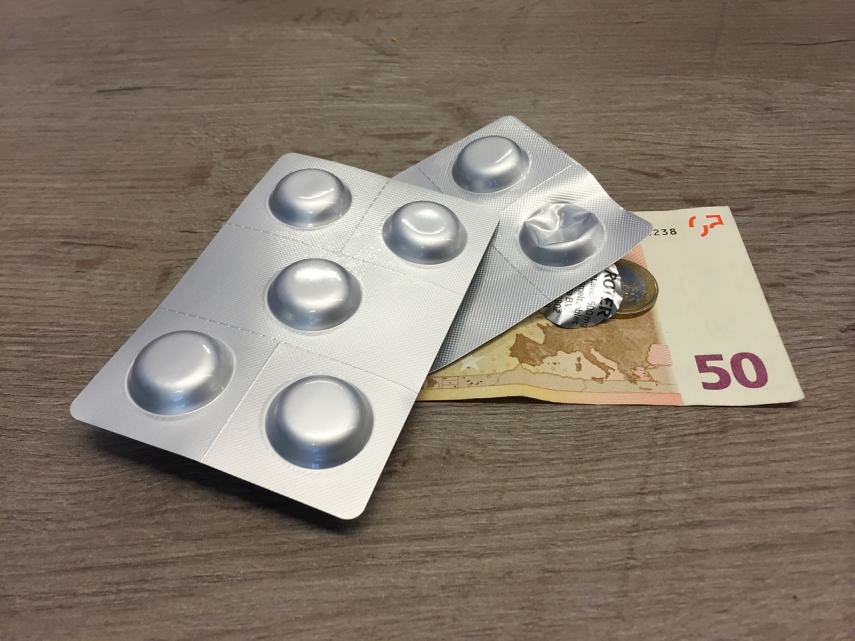 RIGA – The Latvian Health Ministry is forwarding its plans to restrict prices of government-funded medicines, according to the amendments announced for the state secretaries meeting.

In order to expand the rational choice of medicines for patients and reduce their co-payments, the amendments will be introduced to cap government-funded medicine prices if other medicines with identical active substance are considerably cheaper.

The Health Ministry explained that the price "corridor" is a successful practice in other countries.

According to the ministry’s data, at present sometimes the price difference is even 800 percent. If a patient has been prescribed the more expensive medicine, the patient has to overpay. According to the statistical data, in 2015 patients have overpaid EUR 25 million paying for medicines that could have been replaced with cheaper ones.

The Cabinet of Ministers still has to approve the amendments.