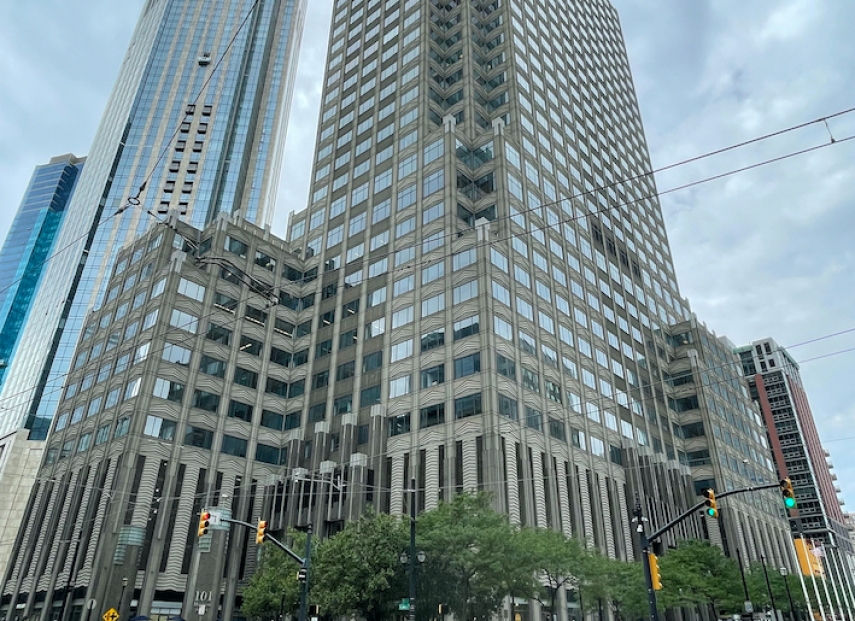 The J. Molner Company is an Estonian pharmaceuticals and chemistry services company that develops sterile injectable and dermatology generic drugs mostly for the U.S. and Canadian markets. The company also offers analytical chemistry services and cost-saving commercial stability solutions. Located in Tallinn, The J. Molner Company's main laboratory was originally founded in 2015 as part of a global pharmaceutical company to accelerate research and development activities.

“Our high-tech laboratory in Tallinn is capable of performing various chemical analyses and tests that may be required for verifying the quality and content of various pharmaceuticals. In addition, we have the required know-how, personnel and means to develop various generic drugs which are non-patented alternatives to patented original drugs. Such generic drugs may be distributed once the patent protection period on the original drugs has expired. The market for generic drugs is growing rapidly and need for new generic drugs on the market is ever increasing as evidenced by the high cost of patented original drugs but also by market failures and drug shortages on those markets,” says The J. Molner Company founder and CEO Jason Grenfell-Gardner.

Based in Europe, Molner’s primary focus markets are Canadian and U.S. markets due to their size and competitive advantage that a European company can achieve on those markets. However, Molner provides its laboratory analytics services also to local European customers.