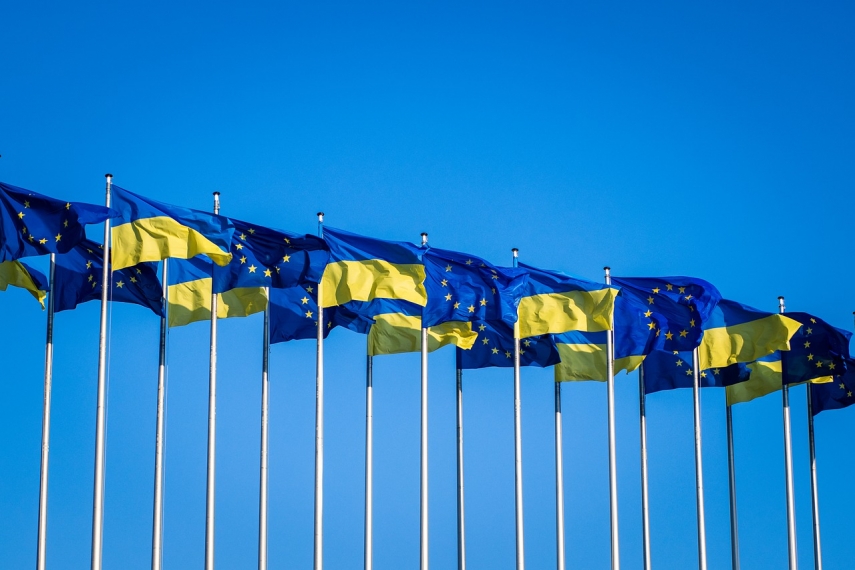 The meeting featured a discussion on the EU’s relations with Africa and the Russian aggression against Ukraine. The Czech Presidency of the Council of the EU also convened an informal meeting with the Foreign Ministers of Ukraine, Moldova and Georgia, LETA was informed by the Foreign Ministry.

EU Foreign Ministers exchanged views on the EU’s relations with Russia, the implications of the Russian aggression on the future of that relationship and on global processes affecting the issues of energy and food security. The meeting also included a discussion initiated by several EU Member States on stopping the issuing of visas to tourists from Russia and restricting the entry of Russian citizens into the EU.

A Joint Statement of the Ministers of Foreign Affairs of Latvia, Lithuania, Estonia and Poland was released, declaring as follows:

“Russia’s unjustified war against Ukraine is affecting the security of the whole of Europe. Since mid-July, as countries bordering Russia, we have been facing a growing concern about the substantial increase of Russian citizens entering the European Union and the Schengen area across our borders. We believe that this could become a serious threat to public security.

Suspending visa facilitation agreement with Russia is a necessary first step but we need drastically limit the number of visas issued, above all tourist visas, to decrease the flow of Russian citizens into the European Union and the Schengen area. For this, we seek a common approach on the EU level and asked the European Commission to propose respective measures on visas that could be implemented by the European Union.

These measures should contain exceptions for dissidents as well as other humanitarian cases. We need to continue to support opponents of the Putin regime and provide them with opportunities to leave Russia.

Until such measures are in place on the EU level, we as countries bordering with Russia and Belarus will consider introducing on the national level temporary measures of visa ban, or restricting border crossing for Russian citizens holding EU visas in order to address imminent public security issues.”

At the meeting, the Latvian Foreign Minister stated that compromises cannot be tolerated when it comes to Ukraine’s sovereignty and territorial integrity, and neither can pressure on Ukraine to agree, in the shortest possible time, to a deal with Russia on stopping the war.

The interests of the European Union lie in Ukraine’s clear-cut and unambiguous military and political victory, the Minister underlined. In view of Russia’s political leadership harboring unconcealed ambitions to restore a USSR-style empire and posing threat to security across the region, the European Union should continue putting political and diplomatic pressure on Russia. If Russia is able to partly or fully achieve its aims in Ukraine, its pressure on other neighboring countries will only increase, Rinkevics stated.