The Decade of Golden Economy in Germany has ended 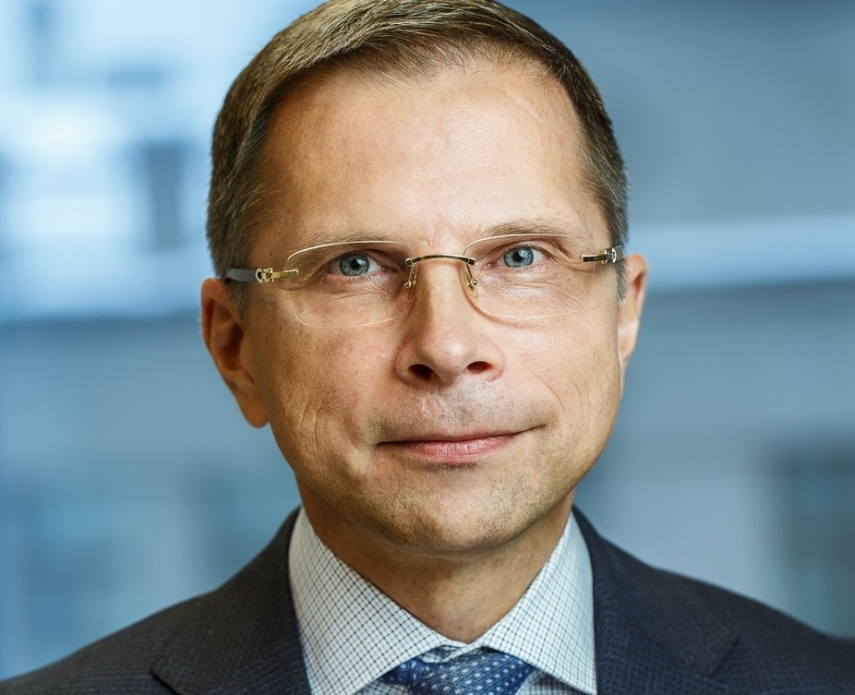 At present the most recent GDP report of Germany on the decrease by 0.1% certainly marks the end of the decade of golden economy for the economy of Germany. Although the rate of economical growth has decreased, it should be mentioned that there is no critical decline yet – we can still manage to avoid it, if there will be taken all necessary measures. Olaf Scholz, Federal Minister of Finance of Germany, said that Germany has a fiscal ability to “powerfully” overcome any future economical crisis. He made to assume that Berlin might ensure additional expenditure up to 50 billion euro (45.7 billion British pounds). I can only agree to the position of Peter Chatwell, head of rate strategy at Japanese bank Mizuho that the recession threats might make Germany to become active again. He said: “The fiscal stimulus of Germany depends from recession, and the present laws enable that already.”

According to German economist Carsten Brzeski, the trade conflicts between countries, global uncertainty and complicated automobile manufacturing industry at present bring Germany to its knees. One of the solutions that would help the largest European economy to stop easily its decline is to reduce it to the long-term stagnation, however, I have doubts, whether it would be the best solution.

At present the economy of Germany has become amazingly dependent on export. Germany already long ago has had the tendency to trade surplus, but it has never been so significant. Within the last years the National debt has considerably decreased, and many developers of European policy have encouraged German government to spend more.

The average trade surplus in the country is almost 8% out of GDP since 2005 and 6.5% since 2004. With almost 300 billion dollars in 2018 the surplus of German trade is almost the largest in the world. Specially towards the trade oriented German economy is the reason why it earlier after the crisis recovered considerably sooner than other countries. At present Germany manufactures significantly more than consumes and since 2013 there has been fiscal surplus accumulated, while US consumes more than manufactures. It is very unusual that so large economy as Germany is so sensitive to the fluctuations of external demand.

At present, other Member States of the eurozone also show the indications for weaker economic activity. German Council of Economic Experts lowers forecast for the real GDP increase in the eurozone down to 1.2% in 2019. In 2020 the rate of increase is forecasted upwards by 14%. In addition to the unclear outcome of Brexit negotiations, the unsolved trade conflict between the United States of America, Europe and China, as well as the threats of the slowdown of Chinese economy are stronger than it was expected before. Taking into consideration relatively slow global economic impulse, different taxation protection measures might prevent the recession of German economy.

One of the main global automobile industry driving forces during the last decade has been the economic growth of developing countries, which has facilitated demand for the import automobiles, besides – these countries also had relatively high natural increase of population that increases the number of potential buyers of automobiles even more. Germany traditionally has relied on selling its manufactured products, for example, automobiles, abroad. But during the economical growth this has always been the heel of Achilles during the global falls. Irrespective of the fact that during the last decade Germany has been an outstanding example and exception for the European economic weakness, Marcel Fratzscher, president of the Berlin-based economic research institute DIW Berlin, finds that “there is already technical decline in Germany, because the third quarter has weak development”. Weak consumers’ demand both domestically and internationally, as well as introduction of more strict standard of fuel emissions for automobile manufacturers temporary slowed down production.

The weakness of European economy giant has alarmed many people outside Germany. The decline takes place in German economy following the warning expressed by national central bank that the fall of export in summer will continue also in autumn. Bundesbank declared that the decrease of demand for the equipment for motor roads and industry observed in the second quarter will likely continue also in the third quarter, leaving economy on the margin of technical decline, which is defined as two successive quarters following the negative GDP increase. The bank analysts find that common economical indicators again might a bit decrease. Principally, the basis for that is the present industrial decline.

The economical stability of Germany was studied by BBC approximately eight years ago, emphasizing, how this super power has managed to sustain its positions of the global market leader, to save euro and to protect other countries against the recession, as well as to maintain the large volumes of export. At present the situation has changed drastically. However, it is a normal and understandable phenomenon in economy. Already since the beginning of the 19 th century the market economy has faced regular developments and falls. It is assumed that market economy has cyclic development, which means that there are both economical booms and falls. The most significant economical falls we call crises. The present recession in Germany makes to reconsider what has happened during this decade. May be it is even necessary to fall, irrespective of pain we would suffer, and then to get up and continue our path with renewed strength.

Norman Logistics GmbH is based in Dortmund, Germany. This company operates in Europe and also in many other major logistics centers in the world. The core business is a cargo brokerage, mainly marine cargo. Norman Logistics customers are significant EU companies which his production transport throughout marine cargo. And service providers are medium or large shipping companies. The mission of Norman Logistics is convenient logistics and one point service for the same price, individual and best quality approach.