The cruise industry is setting course for more sustainability 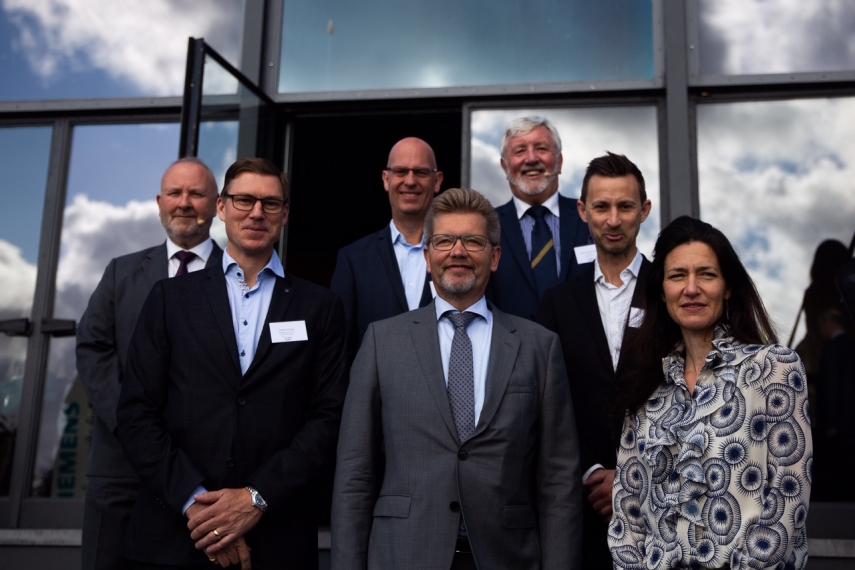 29 cruise destinations have signed a manifesto pledging increased sustainability. This is the result of the ambitious international cruise conference that just took place in Copenhagen.

More than 160 representatives from the international cruise industry are gathered in Copenhagen, where one of Northern Europe’s most ambitious international cruise conferences have concluded. The conference focused on the Baltic Sea region as a sustainable destination and represents a cooperation between Cruise Baltic, Copenhagen Malmö Port, the City of Copenhagen and the Ministry of Environment and Food of Denmark.

All 29 participating destinations, a total of 7 countries signed the new manifesto, Cruise Baltic Sustainability Manifesto, which has a sharp focus on reducing air pollution and congestion in the Baltic Sea region’s ports and cities.

“It is a prerequisite for the work on green transformation in the cruise industry that there is agreement among cities, ports and shipping companies to make sustained effort. Thus, this manifesto represents a major step towards a more sustainable future and it is fantastic to experience such great support and motivation across the entire industry,” says Claus Bødker, Director Cruise Baltic. The conference presented a number of recommendations and technological solutions, which can contribute to fulfilling green targets for the Baltic Sea region’s cruise destinations. Onshore power supply was one of the conference’s central themes, which among other things highlighted the experience from Port of Kristiansand. In addition, there were many inputs on the theme of congestion. One of them was from Wonderful Copenhagen, which showed that the satisfaction of cruise guests in Copenhagen is greater, the more neighbourhoods they visit. This supports the idea of spreading guests over larger areas and thereby avoiding congestion. “No one is more interested in eradicating environmental issues than the cruise industry itself. The conference marked the beginning of a greener future and a strong global cooperation. Now we will all return home to execute the goals we have set together,” says Claus Bødker.

The conference took place on the 7th of May at Langelinie in Copenhagen and marked the start of the Ministry of Environment and Food of Denmark’s international project to reduce air pollution at the quay from cruise ships in the Baltic Sea region. The project runs from 2019 through to 2022.

Cruise Baltic was founded in 2004 as a network of 12 cruise destinations in the Baltic Sea region. Since then, the network has been growing and today it includes 29 destinations.