The best superhero film releases for 2023 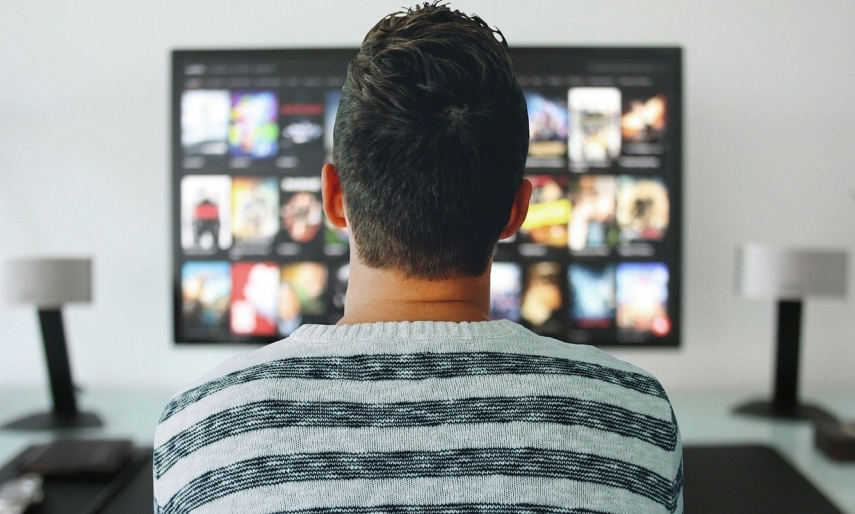 If you are a fan of superhero movies you undoubtedly have plenty to look forward to in 2023, with numerous exciting films scheduled to be released worldwide over the next 12 months.

The enduring popularity of superheroes was perfectly highlighted by online slots site Betway, who recently conducted a study to identify the most successful film franchises of all time.

They revealed that Spider-Man and Marvel are in the top three movie series, with only the iconic Star Wars franchise ahead of them in the standings.

With that in mind, we have scoured the movie release schedule to come up with four superhero movies we think you cannot afford to miss in 2023.

Ant-Man and The Wasp: Quantumania

Part of the aforementioned Marvel series of films, Ant-Man and The Wasp: Quantumania is the third movie in a trilogy that has proved to be a massive hit with movie fans and critics.

Jonathan Majors features as supervillain Kang the Conqueror, while Bill Murray plays an undisclosed villain who has a history with Janet van Dyne in the Quantum Realm.

Shazam! Fury of the Gods

Following the success of the original Shazam! movie in 2019, big things are expected when the sequel Fury of the Gods hits global theatres next spring.

American actor Zachary Levi is back in the lead role, but it is the addition of new villains Kalypso (Lucy Liu) and Hespera (Helen Mirren) that has got film fans licking their lips in anticipation.

The first Shazam! film received numerous awards nominations at the major ceremonies – with Liu and Mirren on board, the upcoming sequel should at least match the feat.

Guardians of the Galaxy Vol 3

When it comes to winning prestigious awards, the 555 prizes racked up by the Marvel series of films stands head and shoulders above any other movie franchise.

Each of the previous Guardians of the Galaxy films scooped a ton of nominations and awards, and Volume 3 has been widely tipped to follow in the same vein.

Spider-Man: Across the Spider-Verse

Spider-Man: Into the Spider-Verse was an Academy Award winner in 2019, scooping the Best Animated Feature prize in a category packed with other top-class movies.

The follow-up Across the Spider-Verse was originally due to be released in 2022, but was pushed back to next June and will likely be one of the biggest movie hits of the year.

With several actors set to reprise their original roles, everything is in place for Spider-Man: Across the Spider-Verse to further cement the legacy of this epic Marvel character.