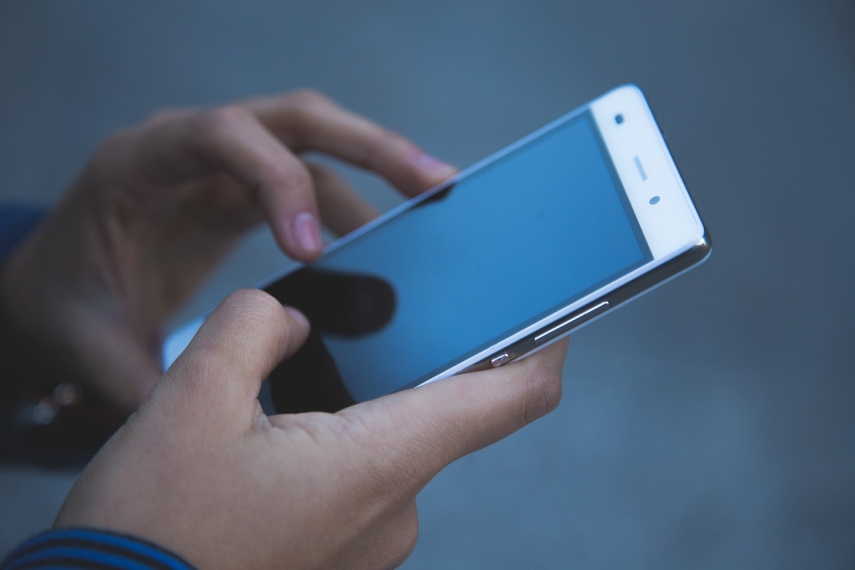 TALLINN – Mobile operator Tele2 lost the biggest number of phone numbers to other operators in Estonia last year, as 12,940 numbers left its network for the network of some other operator during the 12 months.

The biggest gainer was Elisa, which saw 6,875 mobile telephone numbers move into its network, figures available from the Consumer Protection and Technical Regulatory Authority show.

The number of landline telephone numbers that migrated into the network of Tele2 during the year was 544, whereas Telia and Elisa lost 649 and 1,286 landline numbers, respectively.

In total 71,190 mobile telephone numbers and 5,334 landline numbers migrated in Estonia during the year.

The Consumer Protection and Technical Regulatory Authority has pointed out that the number of telephone numbers relocating to a different network has no direct connection with the number of customers doing the same, since any client may possess multiple phone numbers under a single contract.

Nor does the number migration statistics reflect changes in the total customer numbers of individual operators resulting from changes in the use of prepaid cards.