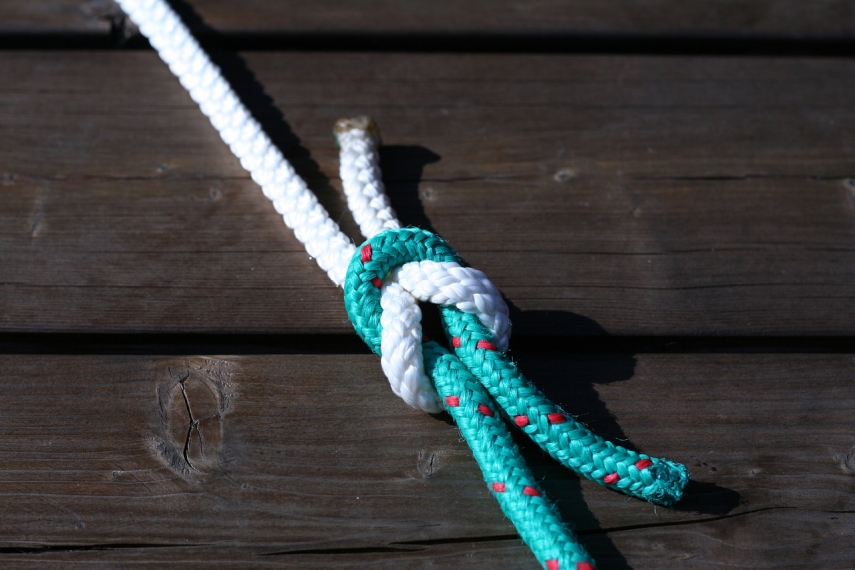 TALLINN – The Estonian Technical Regulatory Authority and the Consumer Protection Board were merged on Tuesday, Jan. 1.

The merged authority started work on Jan. 1 and will continue fulfilling all the tasks that the two authorities have had so far. The merged authority will be led by Kaur Kajak, who previously held the position of director general of the Technical Regulatory Authority.

"The work of both authorities entails market supervision and by bringing the teams into one building, it is possible to increase the capability of the supervision of economic activities, the provision of public services and simplify people's communication with the state," Minister of Economic Affairs and Infrastructure Kadri Simson said in a press release in November.

"The objectives set for and efficiency factors expected of the merged authority are broad-based and take into consideration all sides. The vision of our activity will on one hand be a good-quality, trustworthy and safe living environment, and on the other hand the better accessibility of public services and user convenience both for consumers and entrepreneurs. In order to achieve all that, I as head of the merged authority consider the primary challenge to be creating synergy and the best cooperation and management models in my team. This is one of they key factors of success and sustainability," Kajak said then.

The merger of the authorities is based on a more general principle of the state reform, which is reducing duplication in state authorities, reducing the number of state institutions and improving the quality and accessibility of public services.