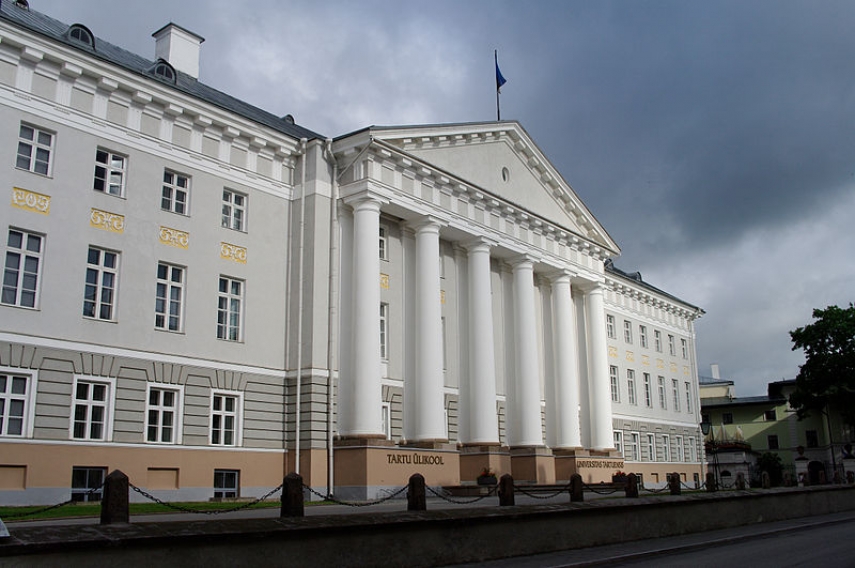 The main building of the University of Tartu [Image: Creative Commons]

Such a high position is a great recognition to the University of Tartu as a whole and proves the high level of our research and teaching. I am glad to see that we are highly appreciated among countries characterised by rapidly developing universities and landscape of higher education,” commented Reesi Lapa, Head of International Cooperation at the University of Tartu.

A number of other universities from the other two Baltic countries made the rankings. Four Lithuanian institutions appeared in the top 100, with Vilnius University ranking the highest, in 32nd position. The University of Latvia in Riga was the only Latvian university to make it in, and featured in 41st place.

The ranking method took into account academic and employer reputation, the faculty members-to-student ratio, the proportion of staff with PhDs, the presence of international students, as well as other indicators.